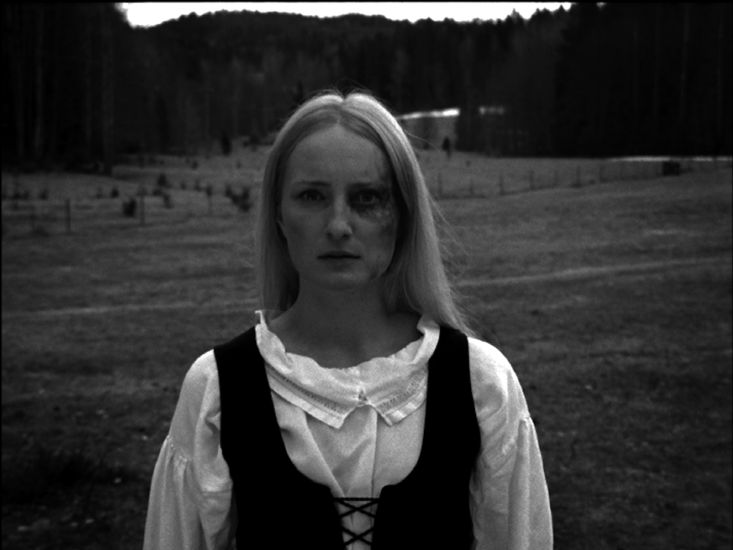 In recent years, human rights organizations have repeatedly criticized the Nordic countries, Finland in particular, for their unwieldy response to violence against women. Research shows that the majority of sexual and other kinds of violence against women takes place in intimate relationships, within the private sphere. Five fragments of the extinct empathy is a short documentary about the lack of empathy for and violence against women in Finland. The film is produced by Joonas Berghäll / Oktober Oy. 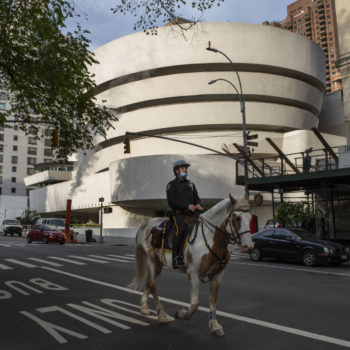 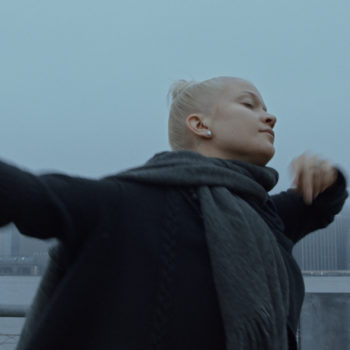 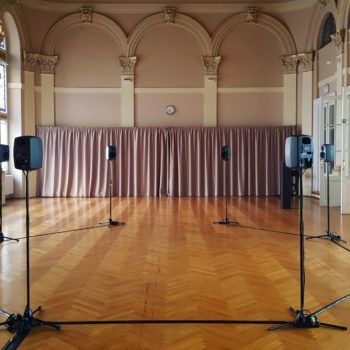 Sonic Presence of an Absent Choreography 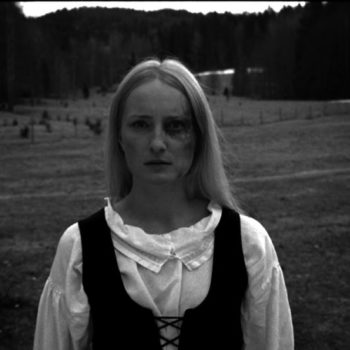