Jaakko Pernu is a Finnish sculptor and environment artist living in the city of Oulu. He has been working 20 years with natural material - often in an oversized scale. Lately he has been working mostly abroad creating many public site specific works around Europe and Canada.

"The ideas to my works come intuitively into existence by surprise out of time and place. I feel that my ready works can be part of the specific art world, placed in a museum or in a gallery, but just as well they can be in the dimension of everyman, on a strange route, along by which you would bump into them by chance. My theme is the influence of humans on nature - the influence of nature on humans." 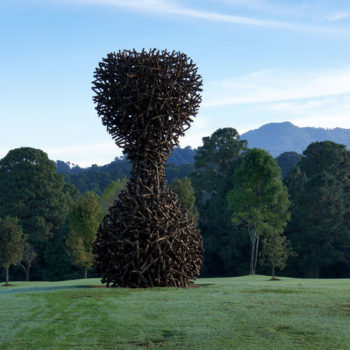 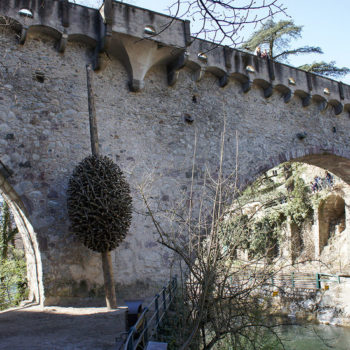 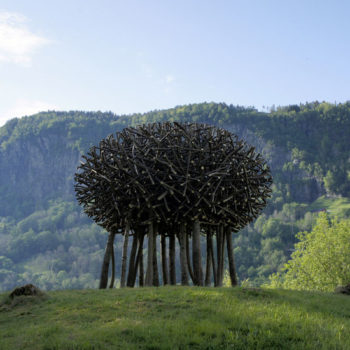 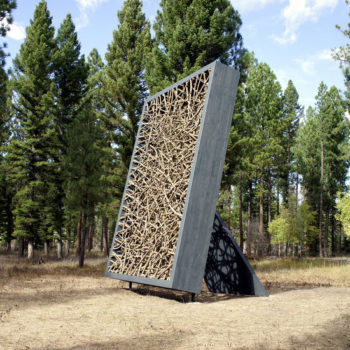 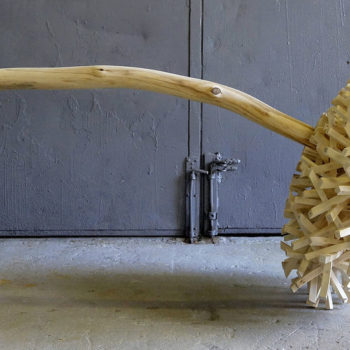 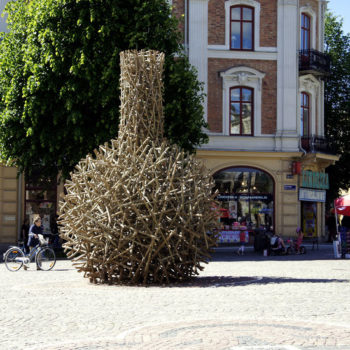 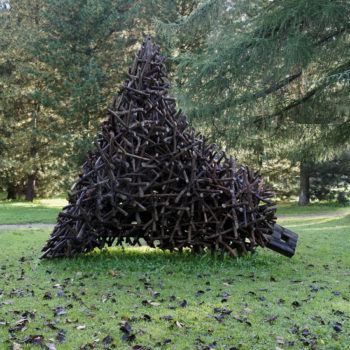 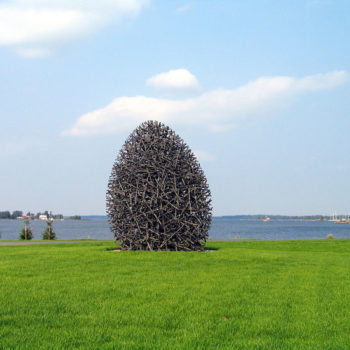 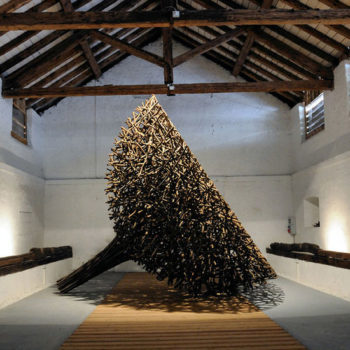 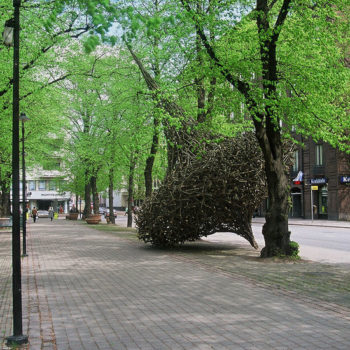 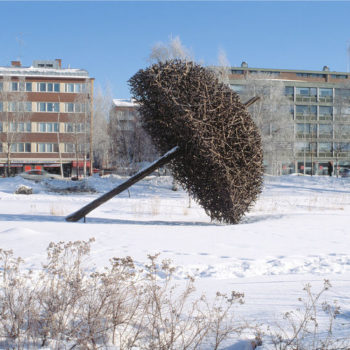 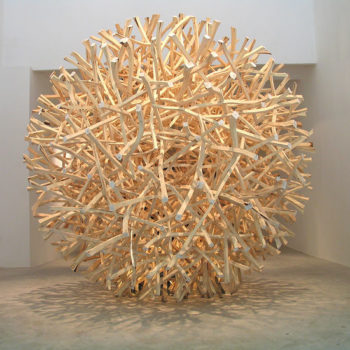 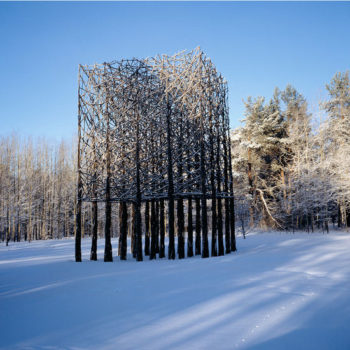 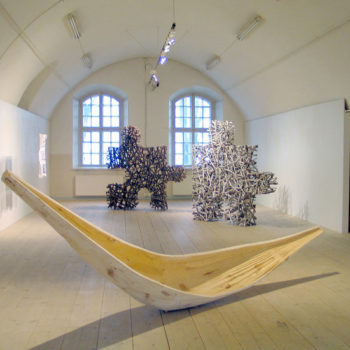 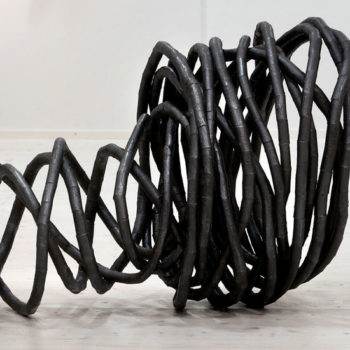 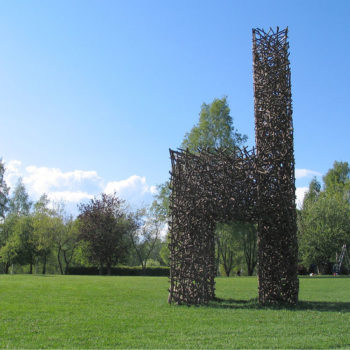 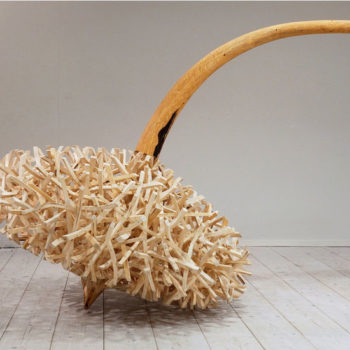 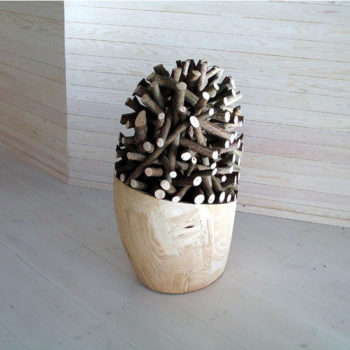 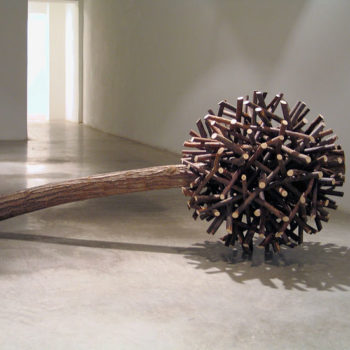 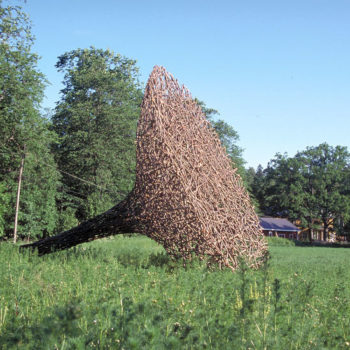 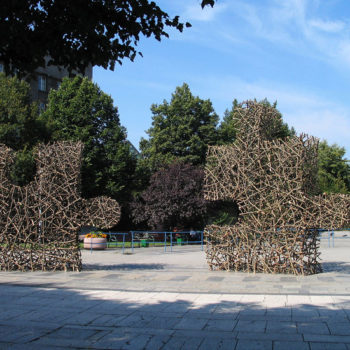 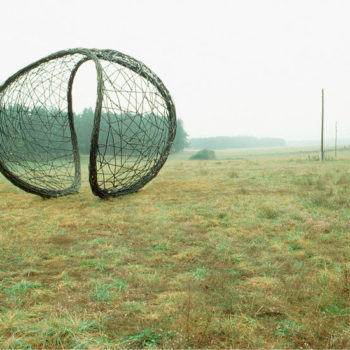 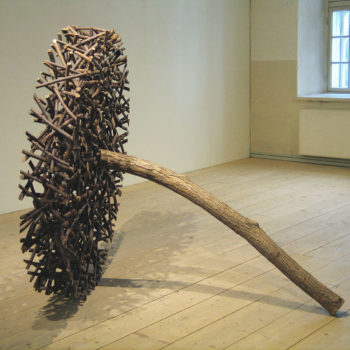