Kimmo Ylönen (born 1970) is an artist living and working on the island of Norrskata outside the South-Western coast of Finland. After graduating as a painter from Kankaanpää art school Ylönen soon took to sculpture, wood becoming his principal material.

Along the way Ylönen has used everytghing from cardboard to needles to common reed and rag rugs. Among other things he has walked through the most part of Finland and baked a four meter wide bread.

Ylönen has participated in numerous exhibition and worked in several residencies both in Finland and abroad. He has participated in environmental arts events and explored various fields of art with multi disciplinary groups
.
Ylönen sees art as a playground for a curious boy to build his own picture of the world around and in doing so, maybe understand some of it. 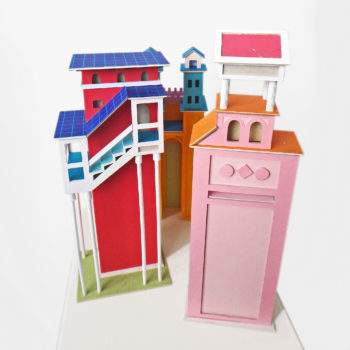 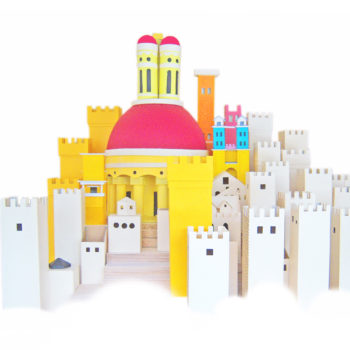 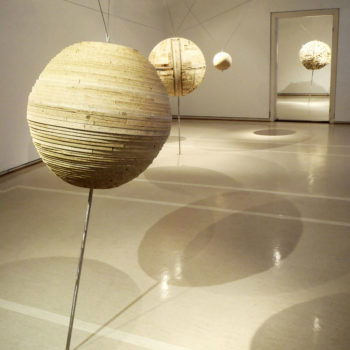 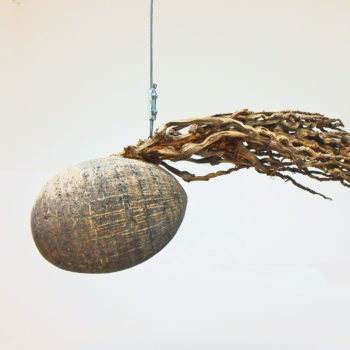 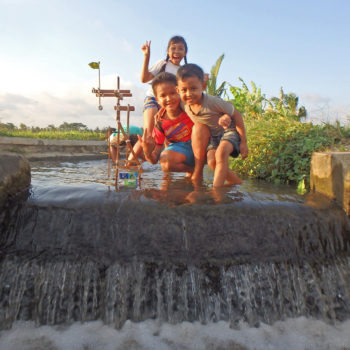 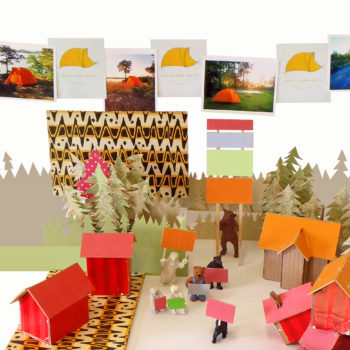 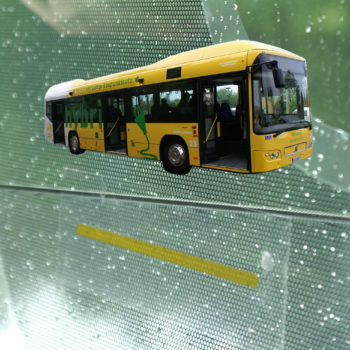 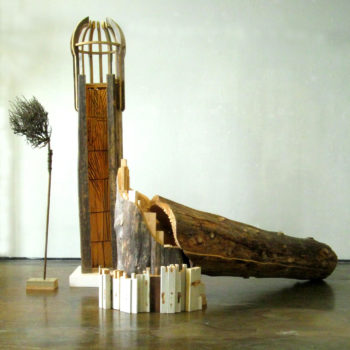 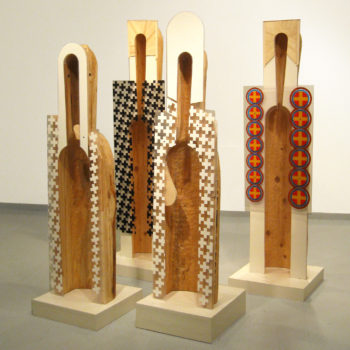 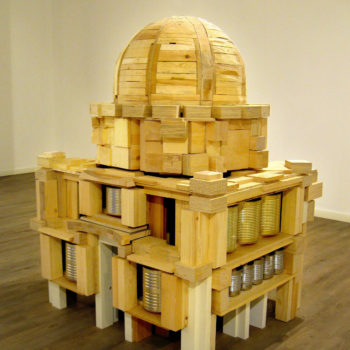 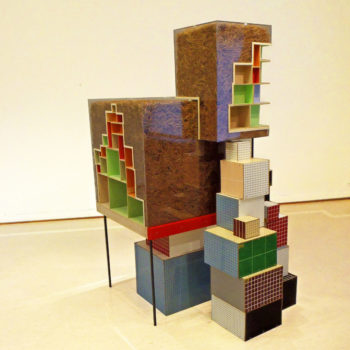 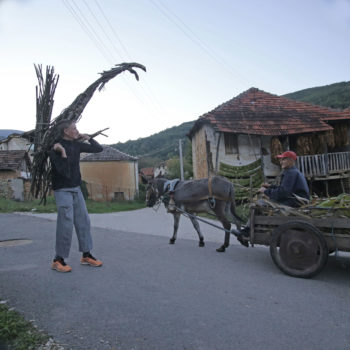 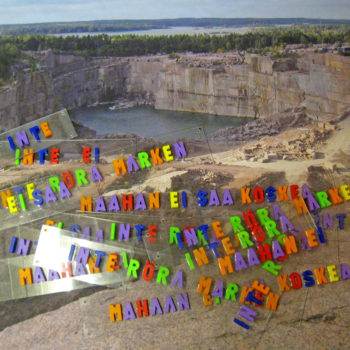 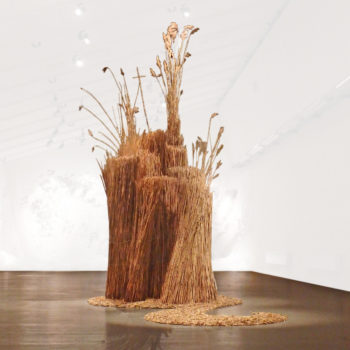 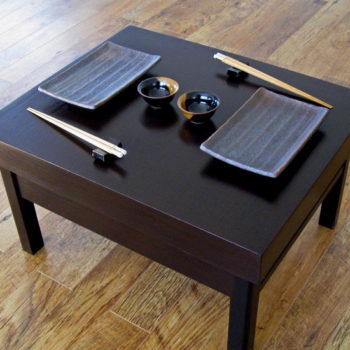 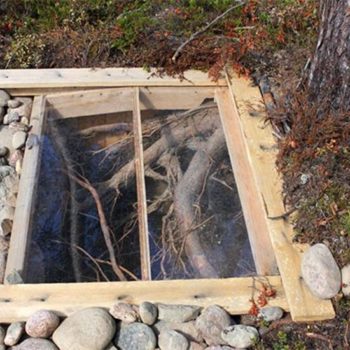 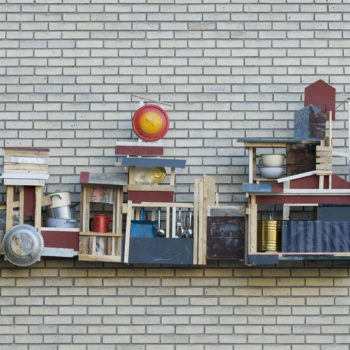 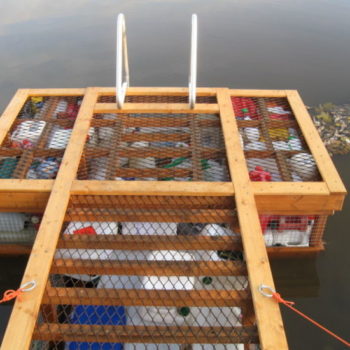