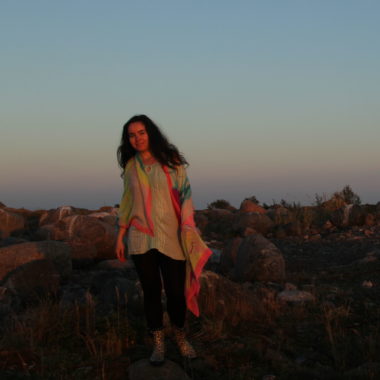 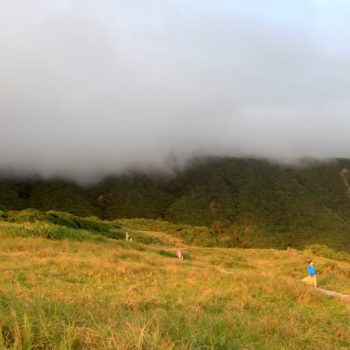 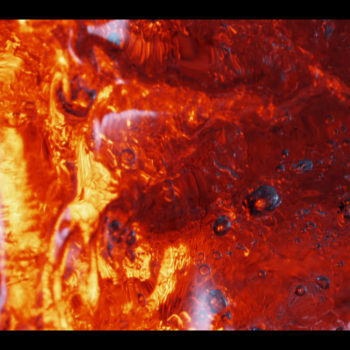 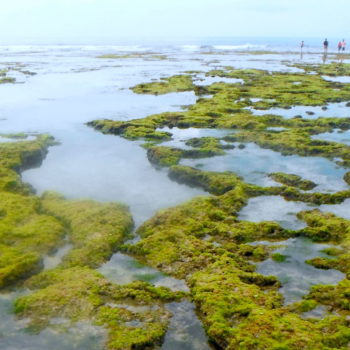 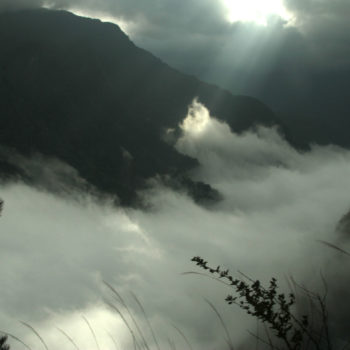 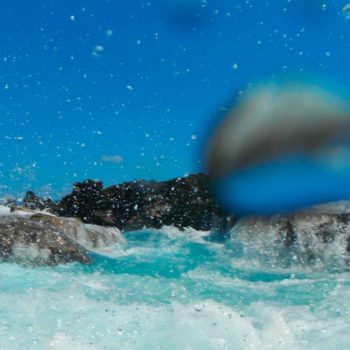 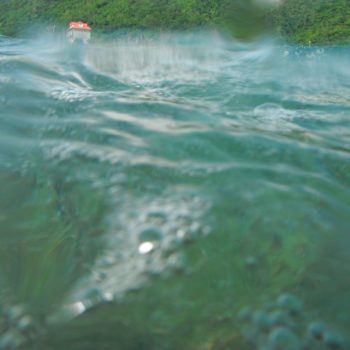 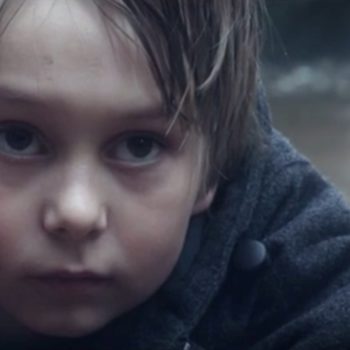 The Boy who was afraid of Nothing 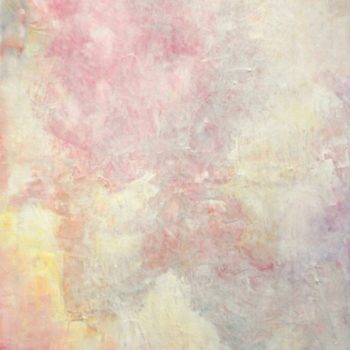 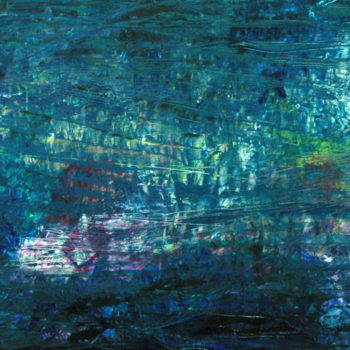 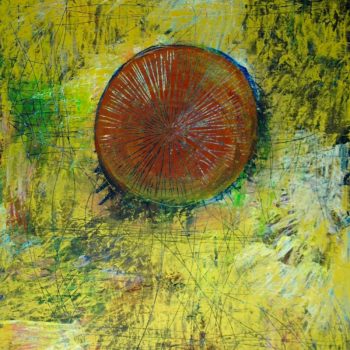 Anastasia Lobkovski is a visual artist and filmmaker based in Finland.

She has graduated as MFA from The Finnish Academy of Fine Arts in 2013. Anastasia Lobkovski has also Master of Arts degree 2017 from Aalto University Filmmaking department.

Anastasia Lobkovski`s works has been seen at art exhibitions in Finland, such as Young Artists at Kunsthalle, Helsinki; The Art Museum of Jyväskylä, Gallery AARNI, Espoo and overseas at Aratoi Art Museum in New Zealand and The Room Contemporary Art Space Venice, Italy.

Her short films has been broadcasted by The Finnish National Television and participated at the film festivals around the world, such as BFI London Film Festival (UK), Moondance (USA), Fantaspoa (Brazil), Reykjavik Film Festival (Iceland) and 70th Edinburgh International Film Festival, Scotland.

Lobkovski`s short film “The boy who was afraid of Nothing” was nominated as one of the best European student`s films at Camerimage, Poland, 2013. Her film idea in development won Juri Sillart Visual Prize, at international ENGAGE workshop in 2014.