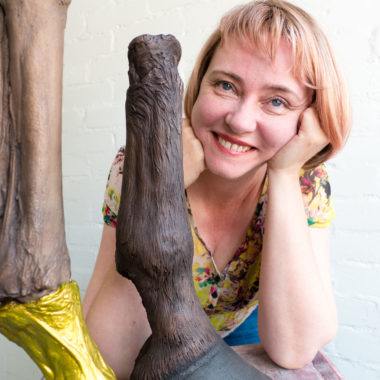 In search of the universal

My artistic work centres on the creation of series of figures, in which I deal with what it means to be human and with various themes involved in everyday realities.
What I do is dictated by my interest in the environment and the quality of the environment.

In creating the works I take a social, documentary approach. I try to use them to depict varying social situations and people’s inner feelings. I am interested in the idea of an artwork that can serve as a tool for a sense of community – as in SoundPoint – or be a fixed part of the way an environment functions.

I use materials and approaches suited the content of the individual work. The pieces in the threadbare series were made out of cast aluminium. These works are linked with sound monologues of the stories of people talking about various types of dependencies.

I call most of my works ‘figures’. This term simultaneously incorporates both something universal and the concept of alienation. When I am working, I seek a certain essence that reflects things in the environment that have impressed themselves on my mind. These observations are partly unconscious information, pieces of everyday life that are everywhere. For these figures and for my works I seek a universal essence, an essence that manifests itself in time. I try again and again to grasp reality. The goal of the artistic work that I have described is an absurd one, since reality is beyond definition.

The revelation of an artwork at Keimola, Vantaa, October 2019 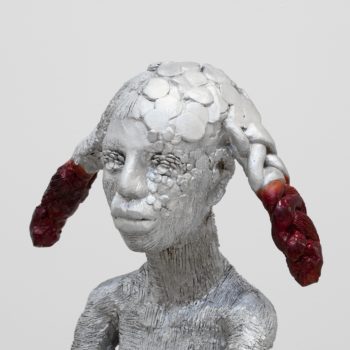 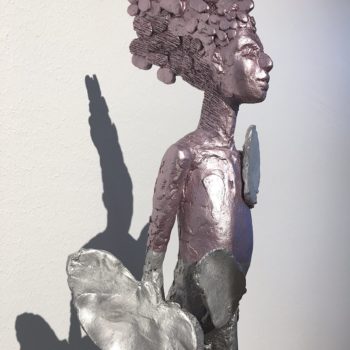 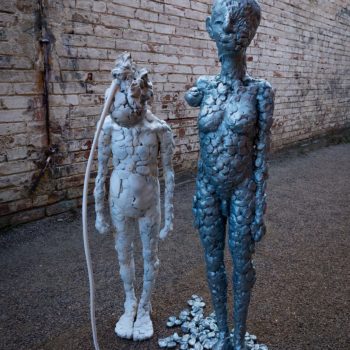 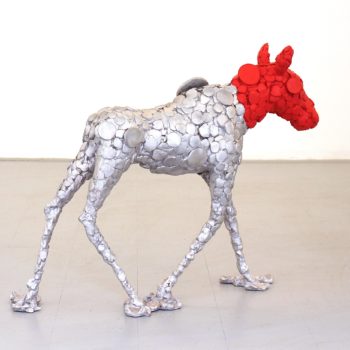 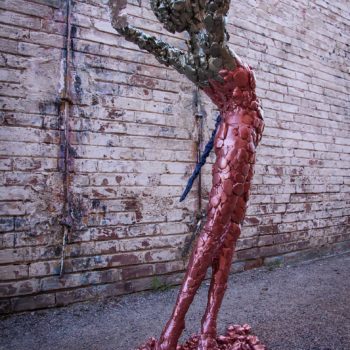 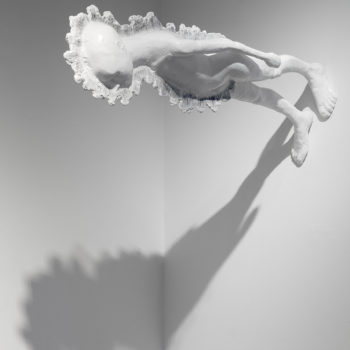 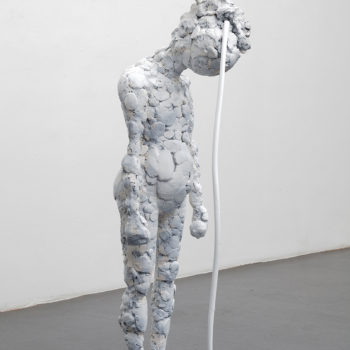 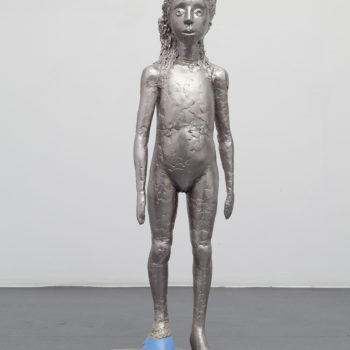 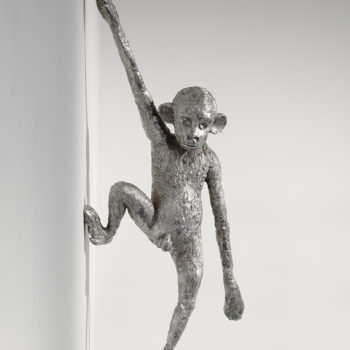 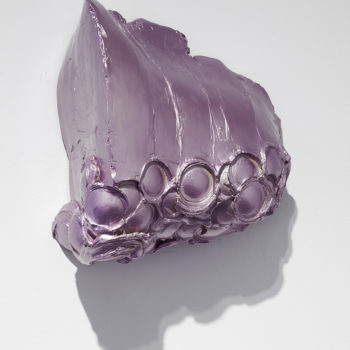 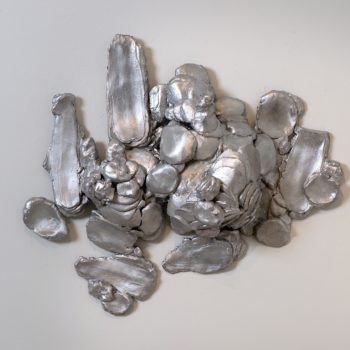 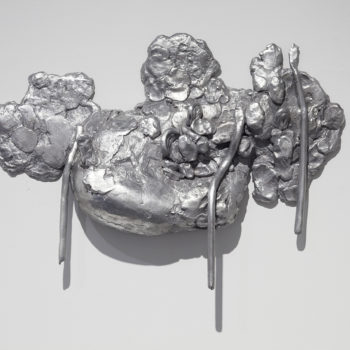 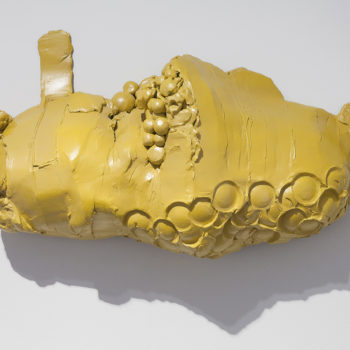 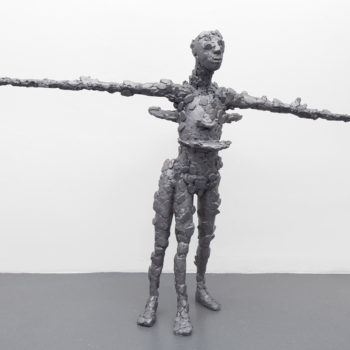 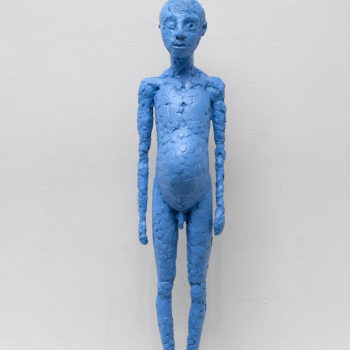 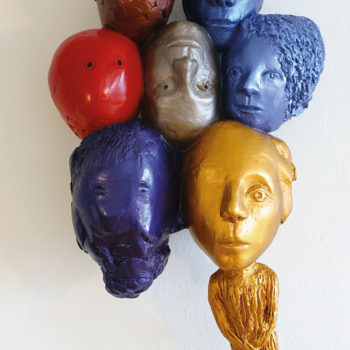 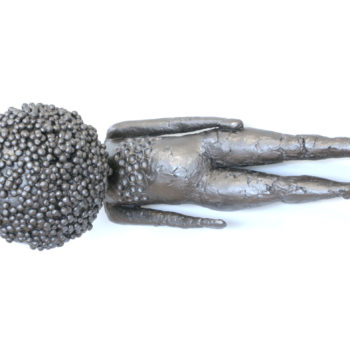 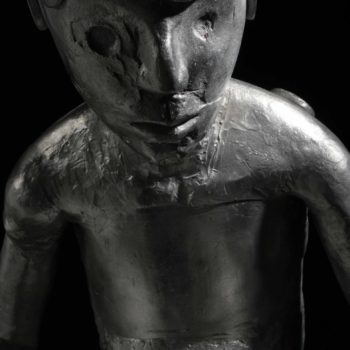 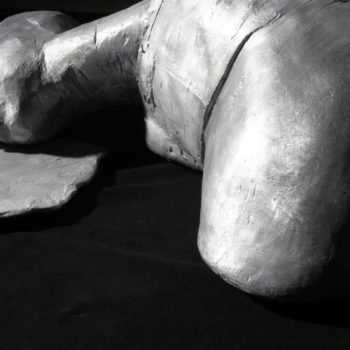 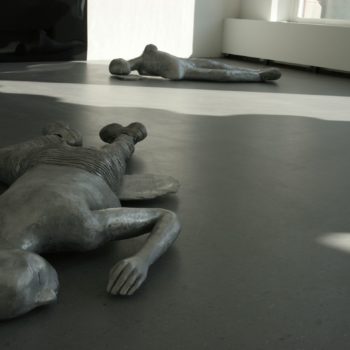 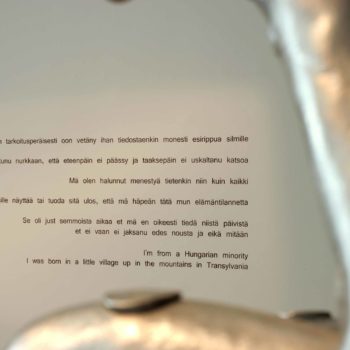 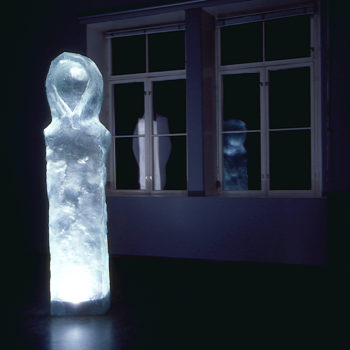 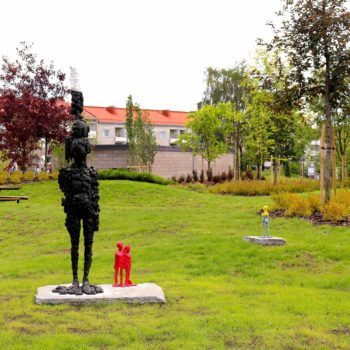 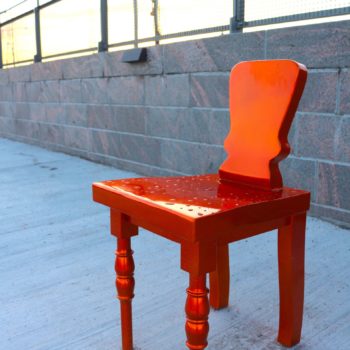 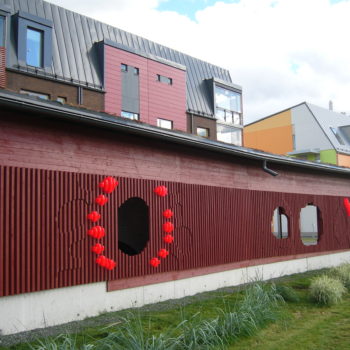 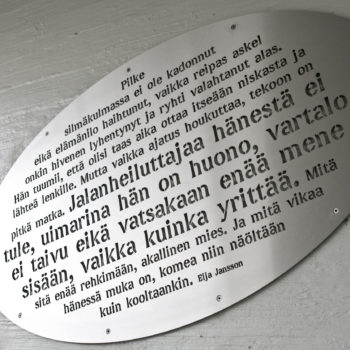 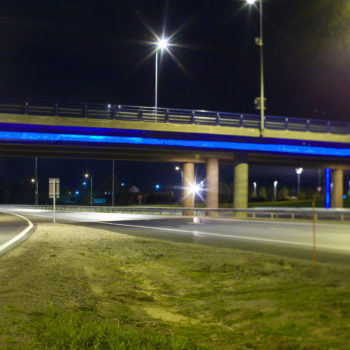 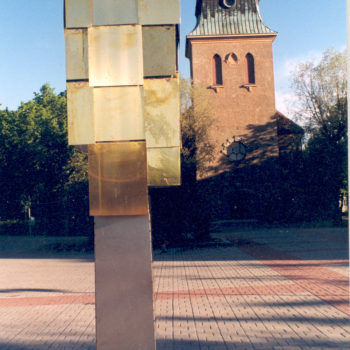 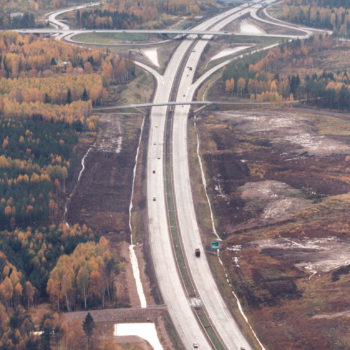