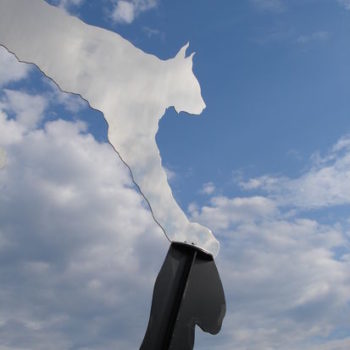 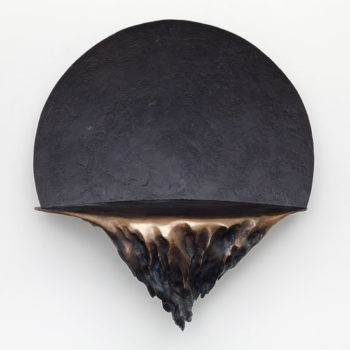 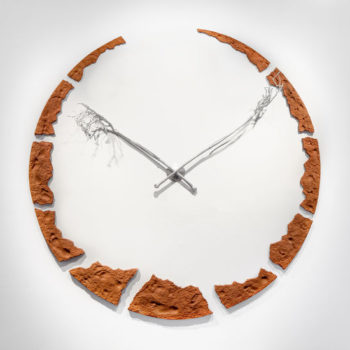 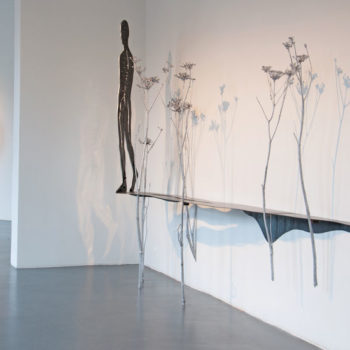 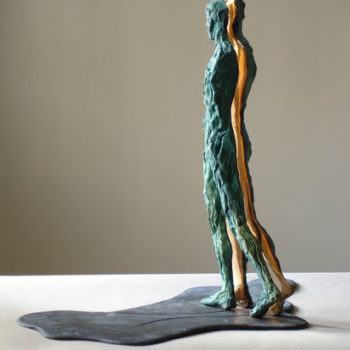 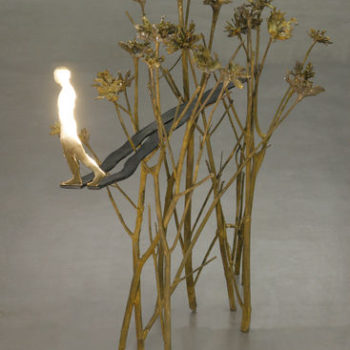 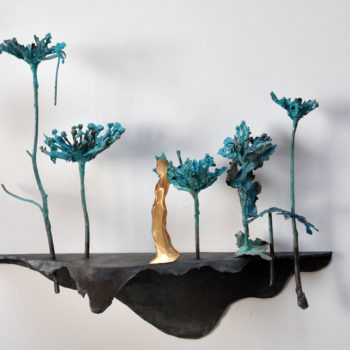 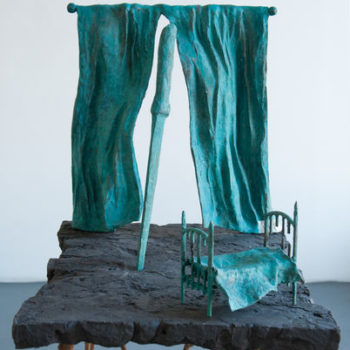 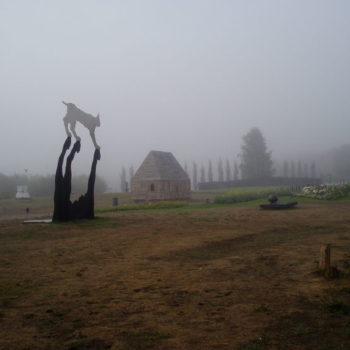 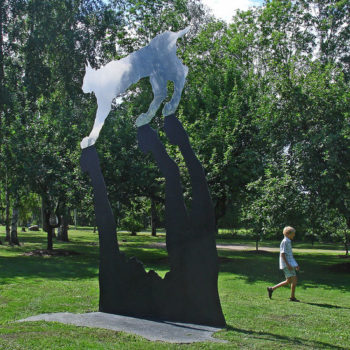 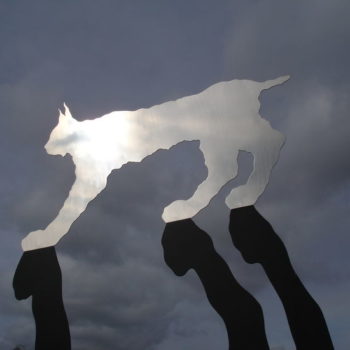 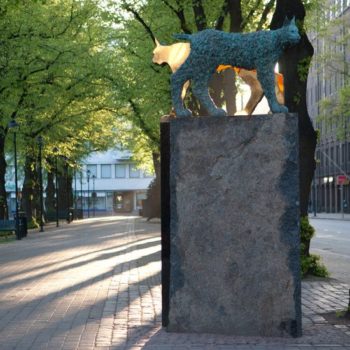 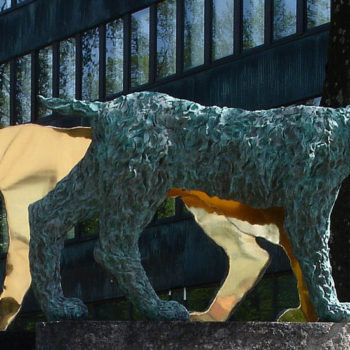 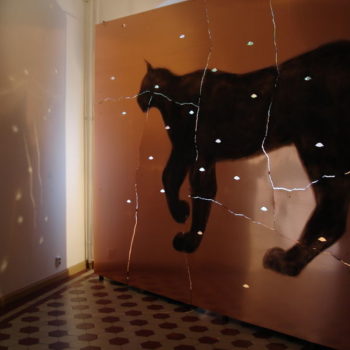 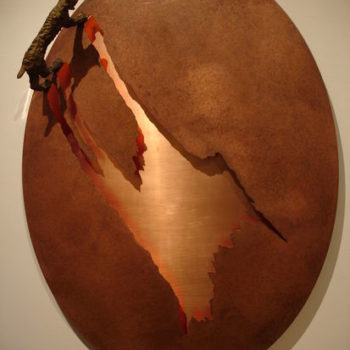 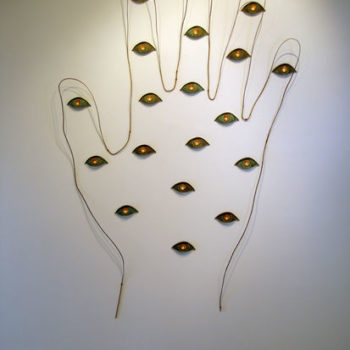 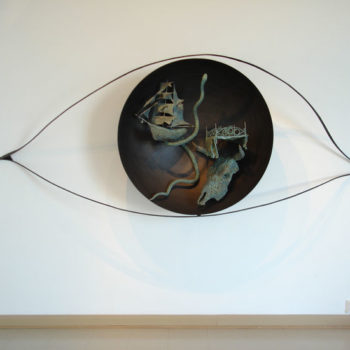 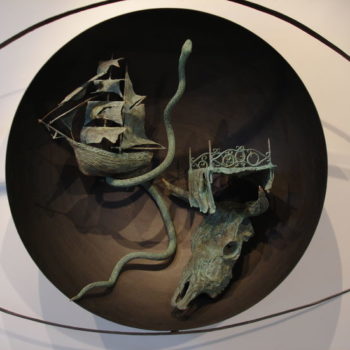 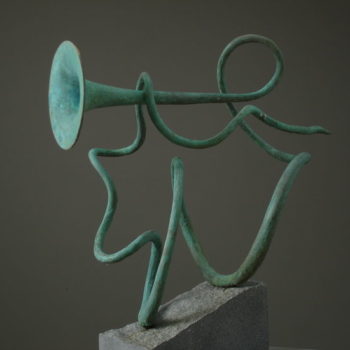 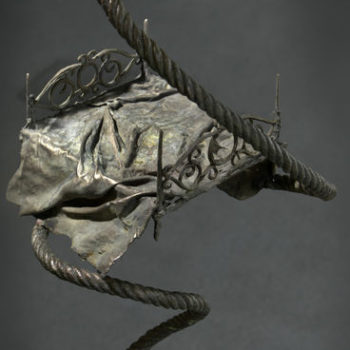 Sculptor Markku Hirvelä was born in Rovaniemi in 1956. He studied art history in the University of Helsinki and graduated as a sculptor from the Academy of Fine Arts in 1984. He has participated in several domestic and international group exhibitions, for instance in Paris, Berlin, Moscow, Kathmandu and held many solo exhibitions in Finland since 1982. Hirvelä has received many awards in public art competitions and is represented in several collections. His main material is bronze, but also wood, concrete, steel and recently ceramics and casted aluminum. His earlier works were abstract, but nowadays they most often feature a figure in a mystic landscape. A unifying theme of Hirvelä’s work has been the nordic light, with its long shadows, which has left its mark in the artist´s subconsciousness from his childhood near the polar circle.
He lives and works in Kotka.