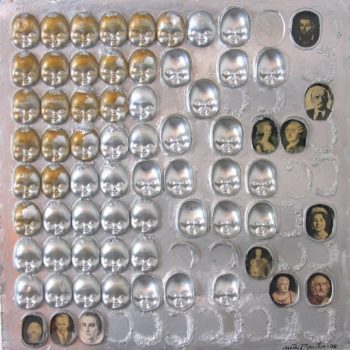 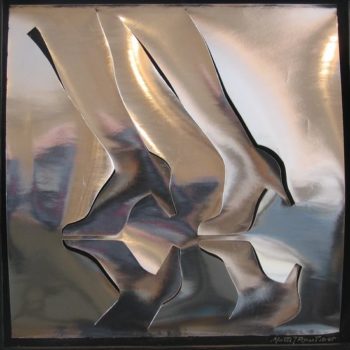 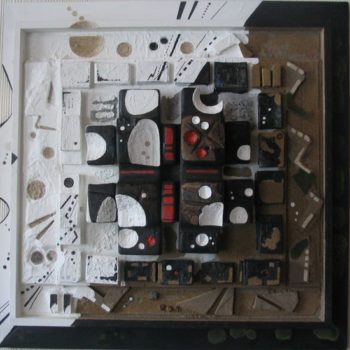 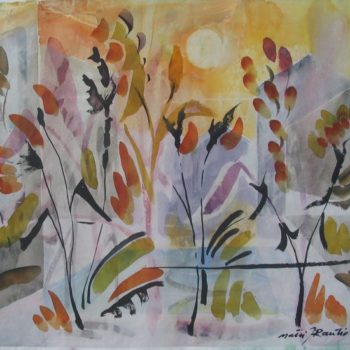 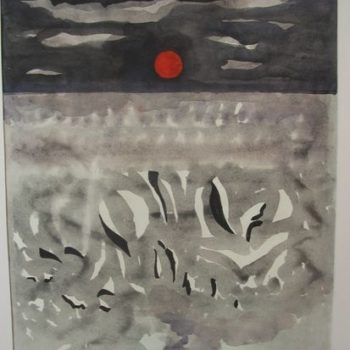 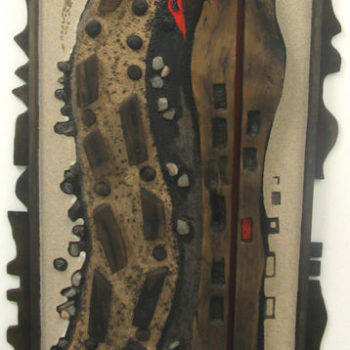 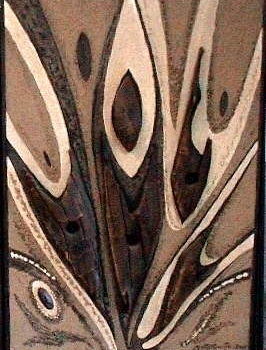 He was born in Vyborg 1930. His father was a painter Väinö Rautio. When World War II started he was 9 years old. During the war his family lived in different places in Finland before they settled down in Lappeenranta (locates in South-East Finland near Russian border) because the family loved very much Vyborg and it was only 60 km from Lappeenranta. Since 1935 during summers the family lived in Savitaipale that locates about 40 km from Lappeenranta.
Rautios got already in Venice Biennale in the 60’s an idea to begin their own exhibitions (Art Paimensaari) in Savitaipale. The exhibitions started in 1970, four years before Väinö's death. Matti and his wife Eeva Jokipelto have gone on working and summer exhibitions in Paimensaari about 40 years.

Matti graduated from Institute of Industrial Arts and Crafts in Helsinki 1954. After graduation he worked in Lappeenranta as a teacher of visual arts over 30 years. He began his artistic career in 1948. He and his wife Eeva Jokipelto moved to Savitaipale in 1979.

Matti J. Rautio’s works are often like pieces of sculpture, collages, in which he uses material of nature, such as sand, birch bark etc. However he likes mostly to work with water colours. His works are both figurative and abstract. Matti is a member of The Artists’ Association of Finland, Finnish Painters' Union, Vyborg's Art Society (in Helsinki after the war). He has recieved several grants and prizes, and has the membership of Art Academy of Italy.