-Videos: Happy Hour 2:2 and we Can Tell You!,
-Photography installation: Night Club. 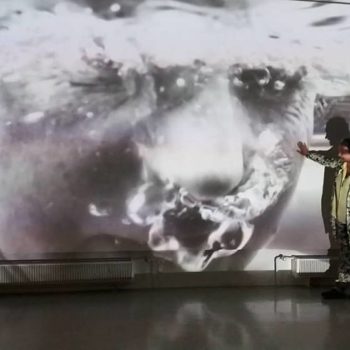 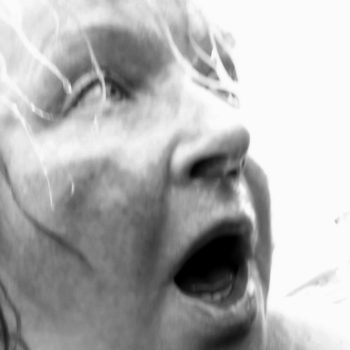 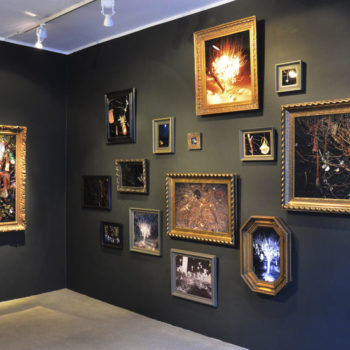 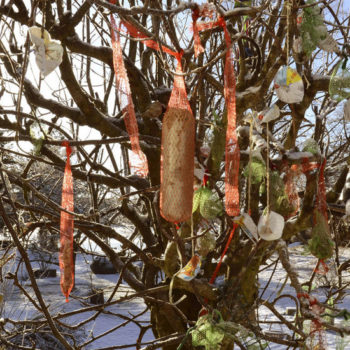 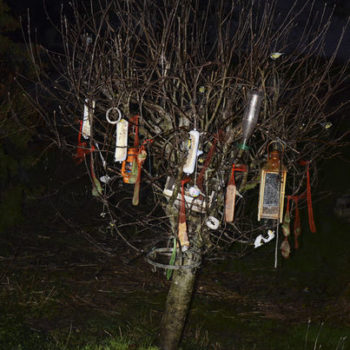 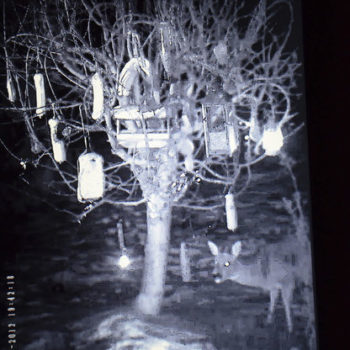 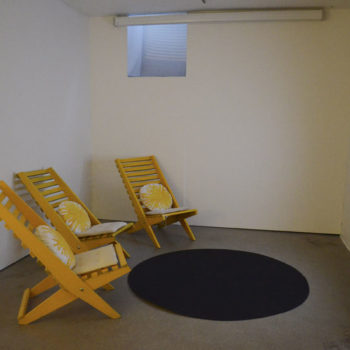 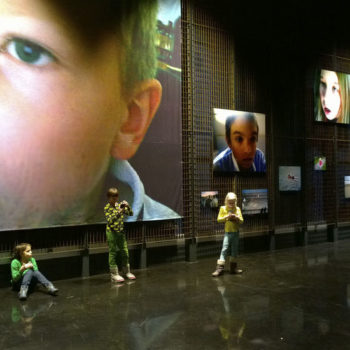 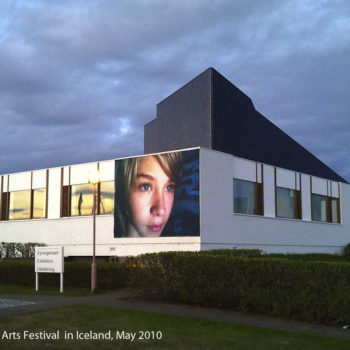 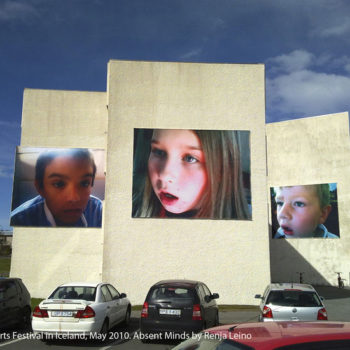 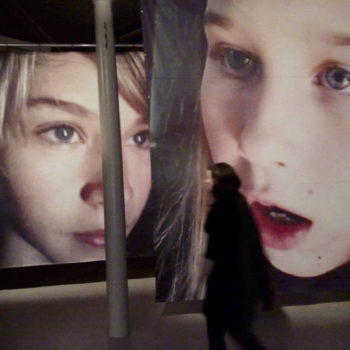 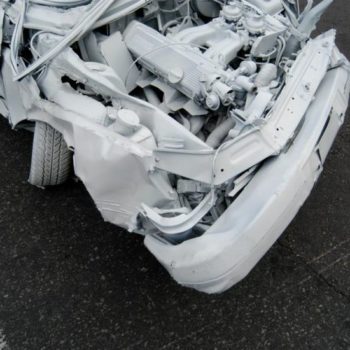 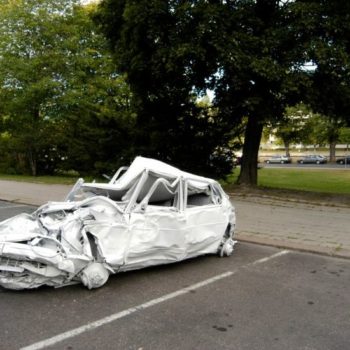 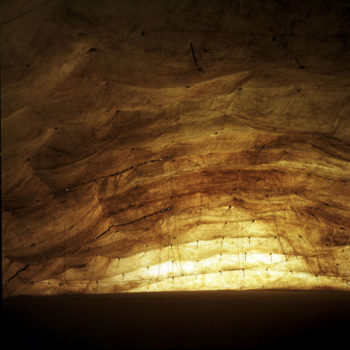 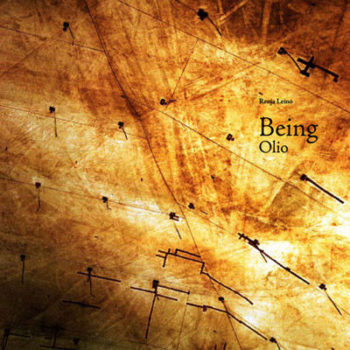 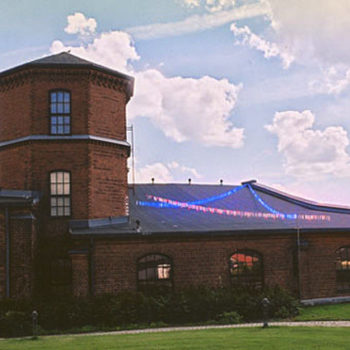 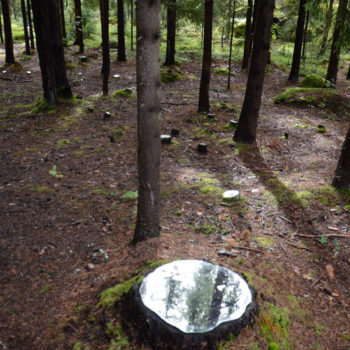 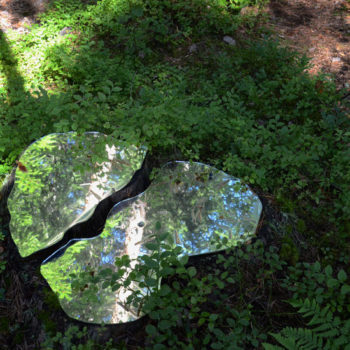 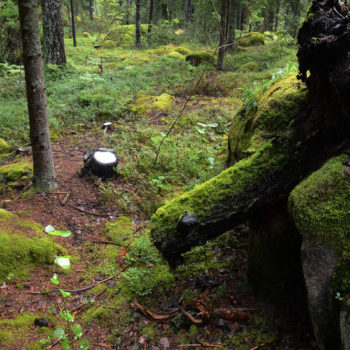 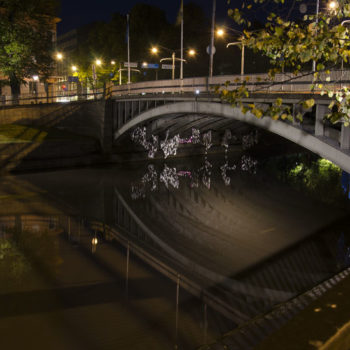 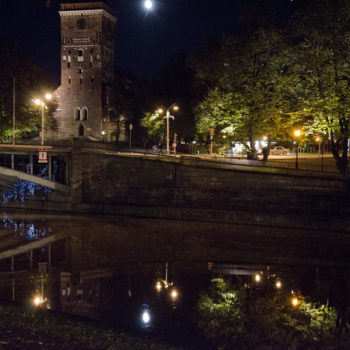 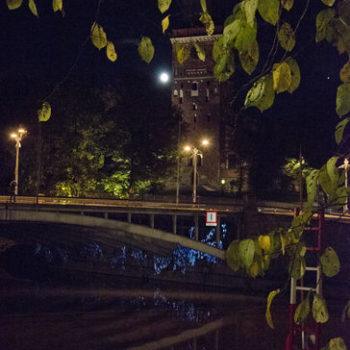 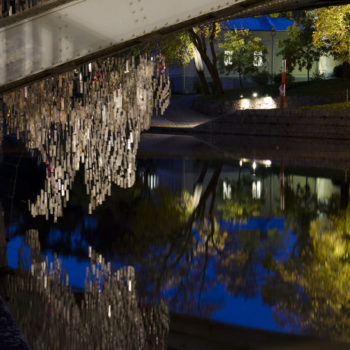 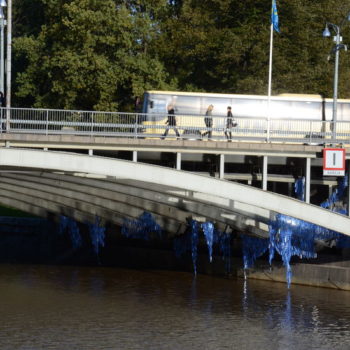 Renja Leino b.1958 in Kaarina, Finland. She was studying in Sweden at Uppsala University 1980–1984 (psychology, dramatic, aesthetics). Photography assistant for Lars Nyström/ Köhler 1994-1996. She graduated 1990 from Konstfack in Stockholm, University College of Art, Craft and Design, Photography 1996-1990. Exchange student in Helsinki at TAIK, dep. of photography 89-90.

Series Absent Minds, 2005-2015 and
Just Anybody 2007- photographed by the first mobile phone cameras focusing on the phenomena of the digital invasion and its effects into our lives.

A Photography book BEING/ Olio from a long documentary project was published 2008 by TAIDE OY, essay Just One Shot by Harri Laakso (english-Finnish).

Currently - since 1998 - Renja Leino works as a senior lecturer in Fine Arts Degree Program at Arts Academy at Turku University of Applied Sciences. She was Head of Department of photography 1998–2004 and 2010.

She is living in Finland on Korpo island in Turku archipelago since 1990.

2015 started the international AARK Archipelago Art Residency in Korpo. AARK is founded by Leino with her husband Bengt Andersson. She is coordinator/ artistic leader.
info at aark.fi www.aark.fi #aarkfi