The natural environment has played a paramount role in Seppo Väänänen´s art. He is interested in natural phenomena in their purest forms as well as the human imprints on nature. The instances when nature overtakes human cultures over time by consuming and rotting old structures and borders fascinate.

He has lived all his life on lakeshores. Seppo ponder over different forms of water in his works of art. Water, snow, and ice are elements, which constantly reshape the northern landscape. His ability to read nature is slowly disappearing as we live less and less on its terms.

For Seppo art allows a consideration of his own relationship with nature. Sometimes he get so near to its true essence, it is nearly within reach. Nature however still riddles Seppo as he has lost his ability to sense it instinctively. He is not a bear, a fish, or a bird 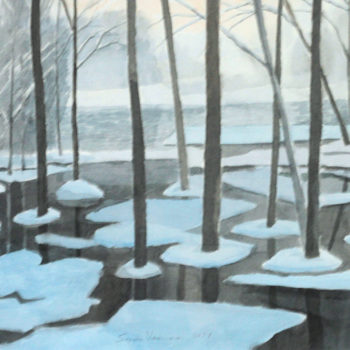 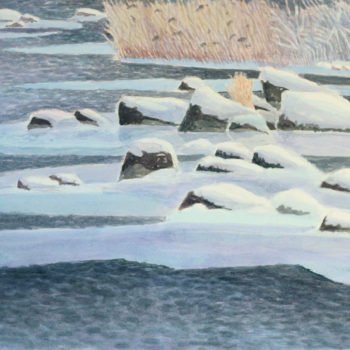 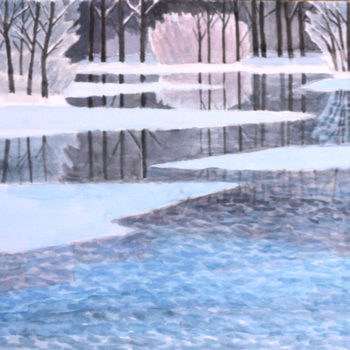 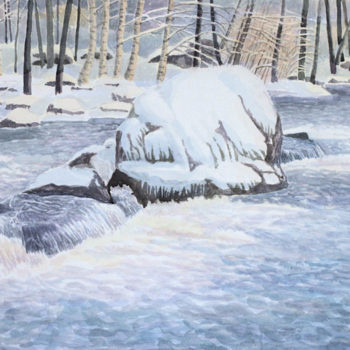 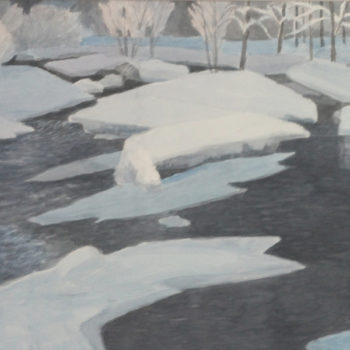 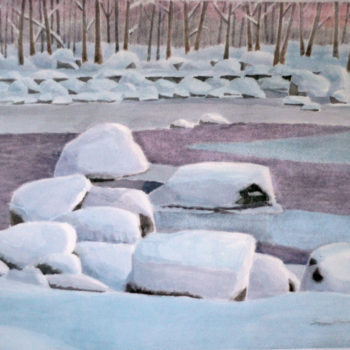 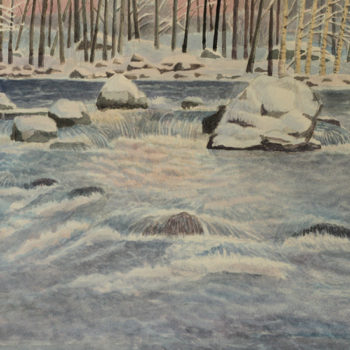 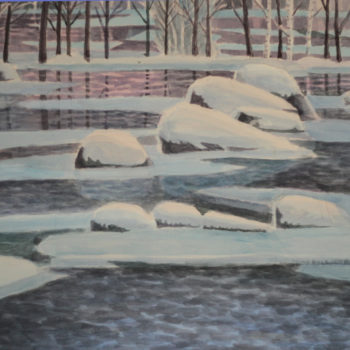 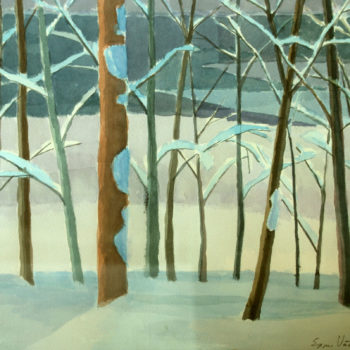 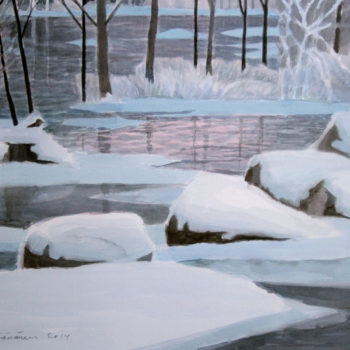 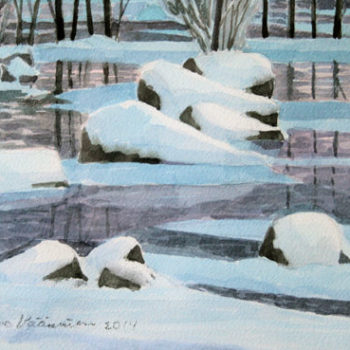 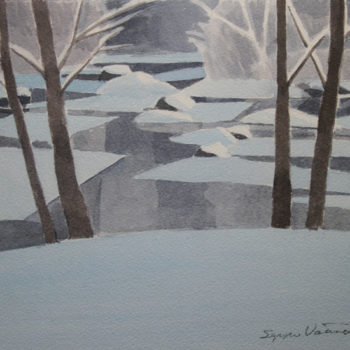 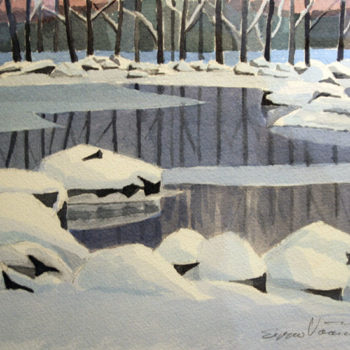 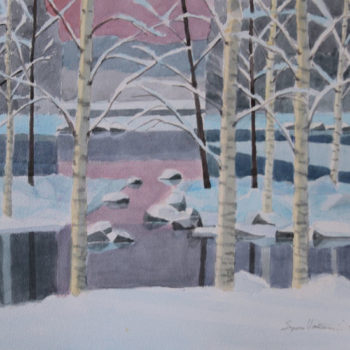 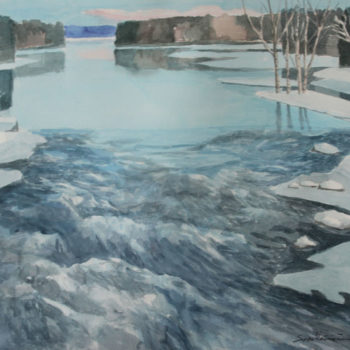 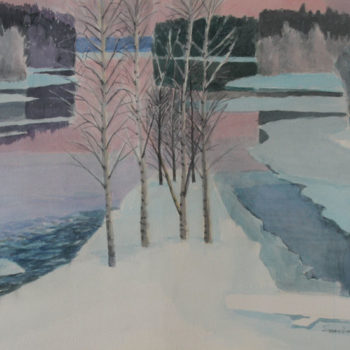 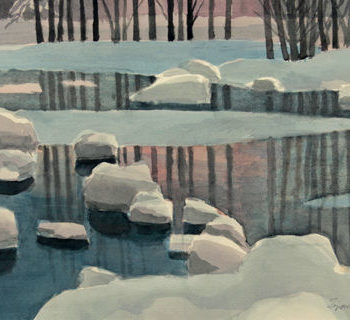 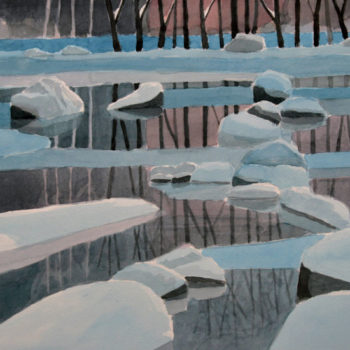 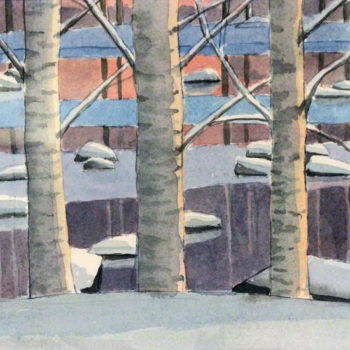 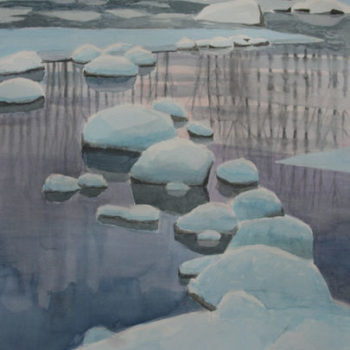 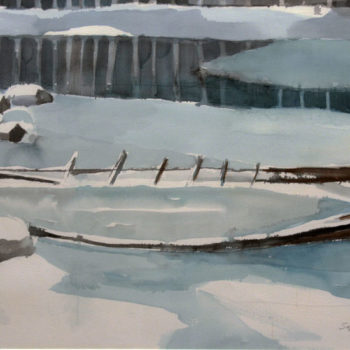 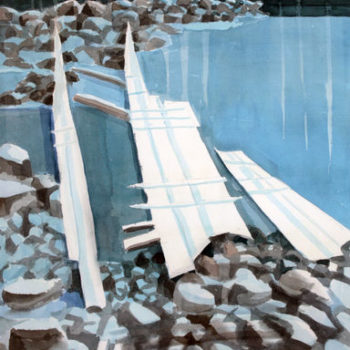 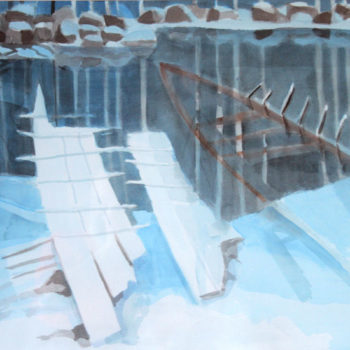 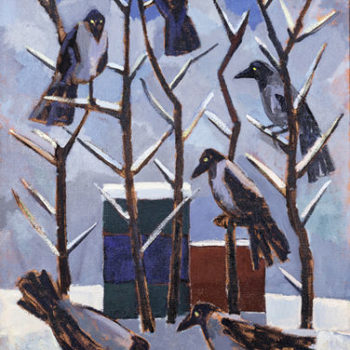 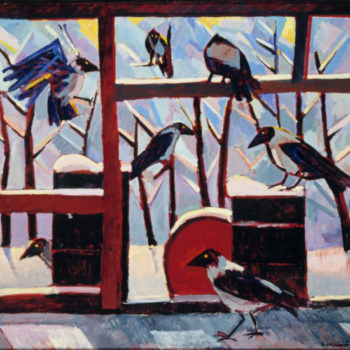