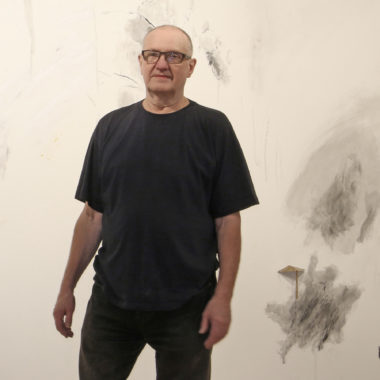 Previous book of mine THE GARDEN OF THE ENLIGHTENED CHINESE published 19.5.2018, in the series of publication of Pori Art Museum

Previous book of mine METAPHORICAL BELLS was published 26.9.2014, in the series of publication of Pori Art Museum 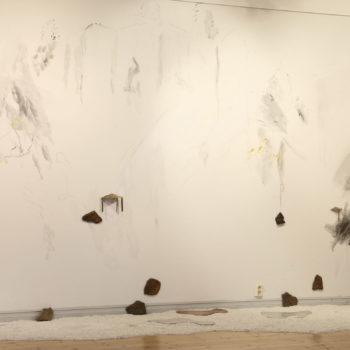 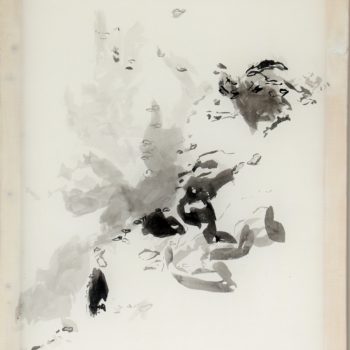 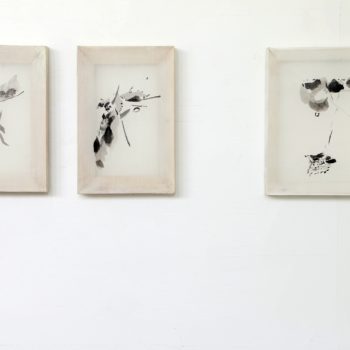 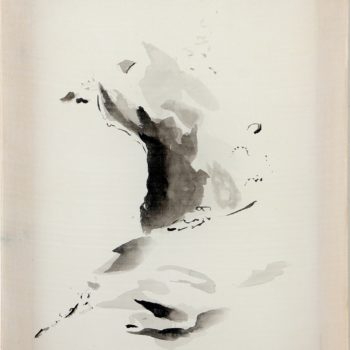 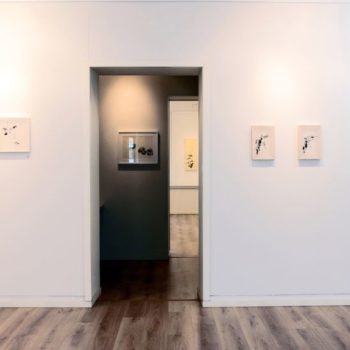 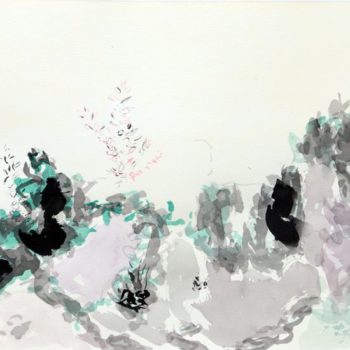 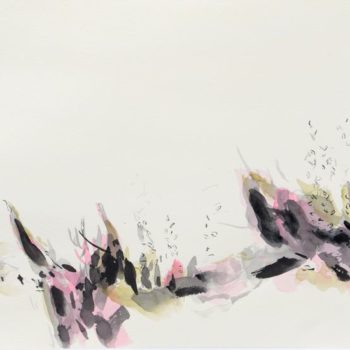 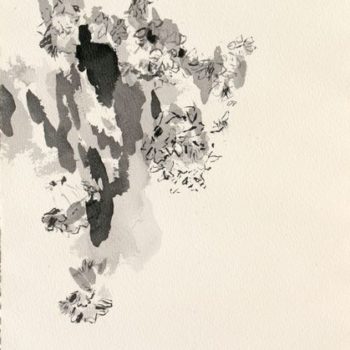 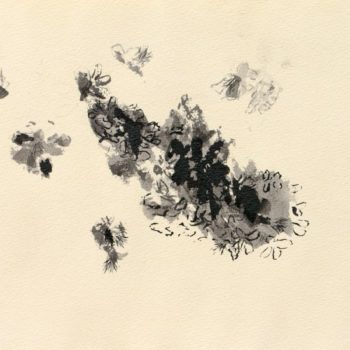 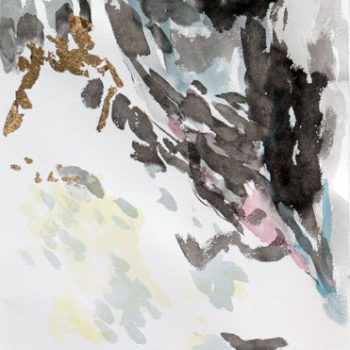 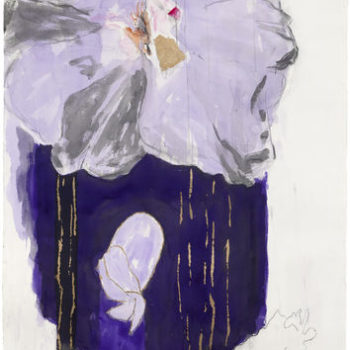 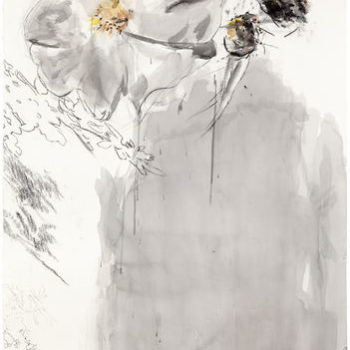 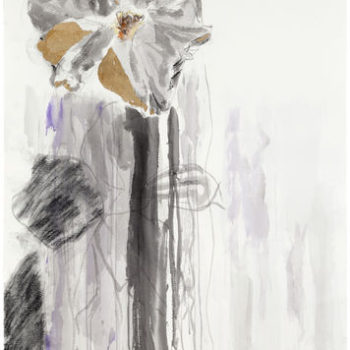 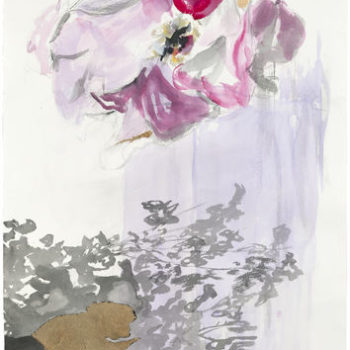 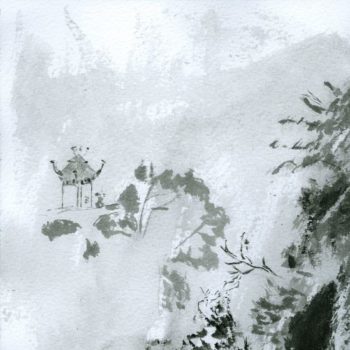 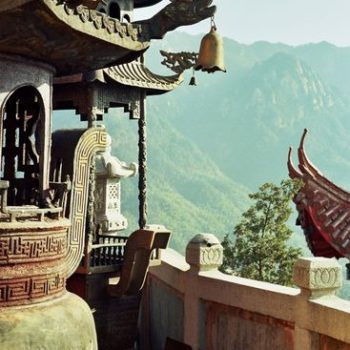 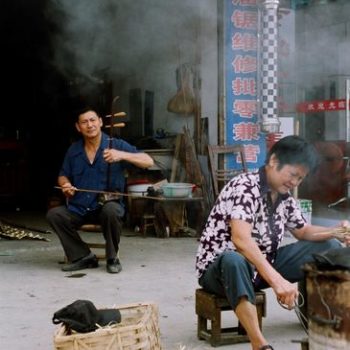 I’m a visual artist. I live and work in Helsinki, which is the capital city of Finland. The most important thing in my art is painting and writing poems. I graduated from the Helsinki Academy of Fine Arts in Finland, in 1988. Some of the key elements in my work are transformations and transitions of time.

I have carried out single works as well as installations and different kind of art projects. My medium has been drawing, painting, text and photography and combinations of these.
Since 1996 I have been exploring and working on landscapes and had my first exhibition with inkpaintings in 2000.

LEADING THOUGHT OF MY ARTISTIC WORK

Most often I paint outdoors. You could call it landscape painting, but I myself prefer the word nature. When I work in nature I can feel the presence of observation and use the whole range of my senses. I want to see, feel, hear and smell the things I’m painting.

Since 1996 I have been exploring the techniques of ink painting and I think it is an endlessly interesting way of making art. My art is a happy marriage of tradition and contemporary art — East and West. I’m fascinated by Chinese philosophy and painting tradition. I have studied ink painting in China together with many Chinese painters. It has been a long and interesting process of learning to me.

In Finland I have been working in many places. For example there was a very inspiring environment in Western Finland. It was an ancient village beside the river. The place had been inhabited 5000 year ago by seal hunters. I am interested in old places with a long history.

Also I painted four summers in northern Finland. There I studied wild roses. The northern light has a very special kind of a character. There is light almost 20 hours during one day.
I worked with the rose theme during the years 2001 - 2013. It was a process with many phrases. I depicted the life cycle of a rose. As a result there was large Rose Notes series of paintings.

MY TRAVELS IN CHINA

I’m working in the territory between traditional and contemporary art. I am interested in studying western and eastern cultures and I would like to discover a dialogue between them.

Since year 1997, when I became familiar with eastern tradition on my travel to Japan, I have specialized in ink painting. I have also learned much about eastern cultures, their way of living, their art history and contemporary art. I have done seven travels to China one 2006 and then 2007, 2008, 2010, 2012, 2015 and 2018. My travels has based on cooperation with Chinese artists. I have invited Chinese artists to visit, work and have their exhibitions in Finland. We have shared many things as painters.

My interest in Eastern visual culture has a long history. As a young man I read Chinese poems. In my artwork Legends from year 2004 there is depicted the story of Han-Shan and She-Di. I worked with a unique combination of techniques — drawing, painting, photography and writing. These series of art pieces has been presented in many art museums.