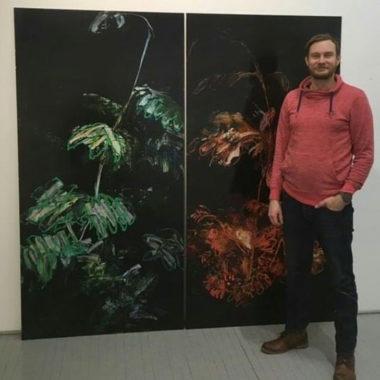 My inspiration is landscape and manmade structures.
Perception is the basis of my inspiration although I want to carry it out freely. My latest paintings are inspired by Voyage Pittoresque. In the 16th century artists made journeys around Europe to seek an perfect landscape. In my paintings landscape changes from a modest pothole to a massive mountain hill.
I paint on aluminium.
Show biography 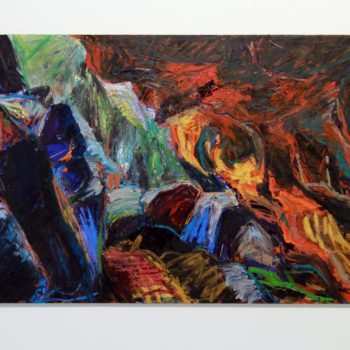 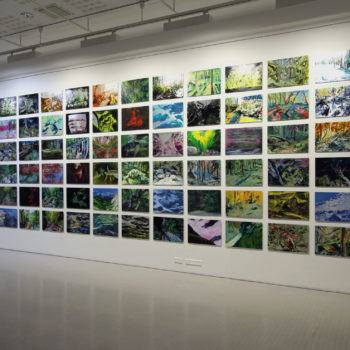 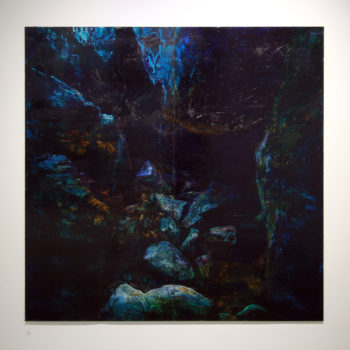 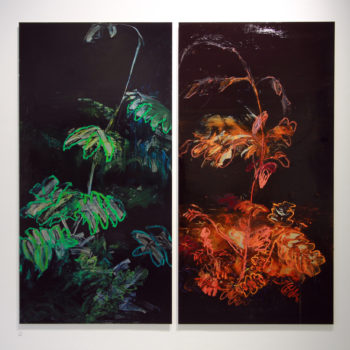 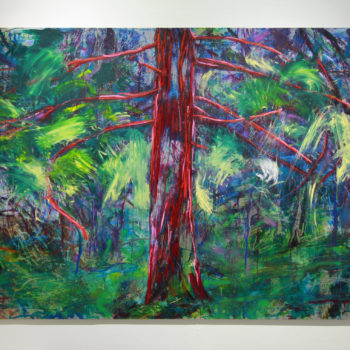 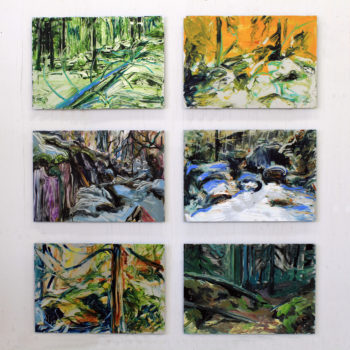 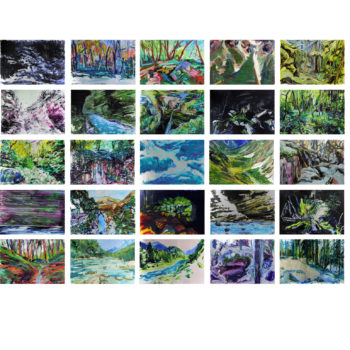 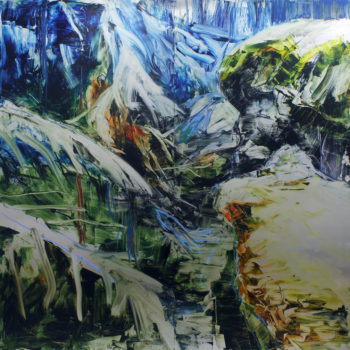 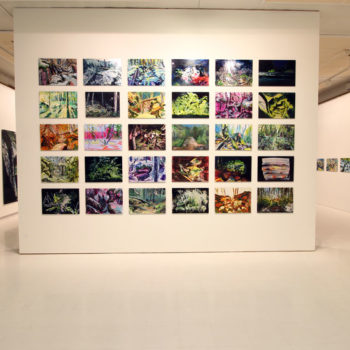 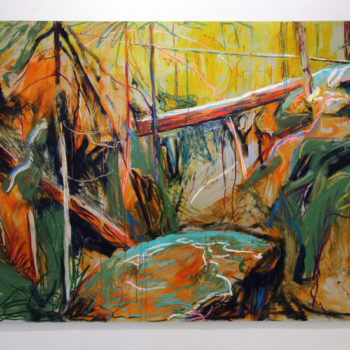 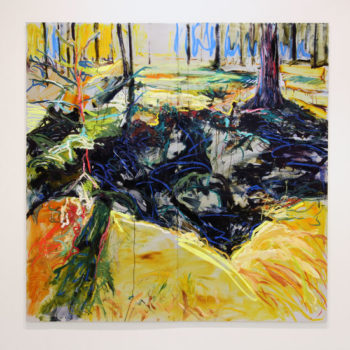 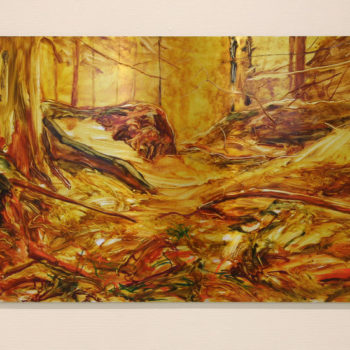 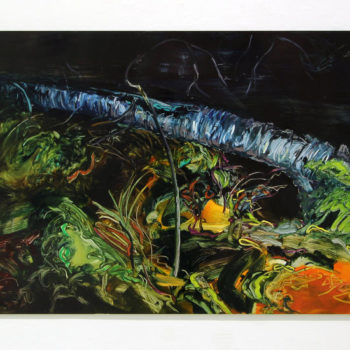 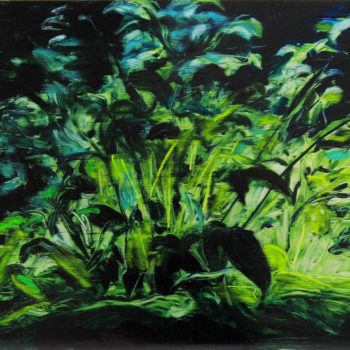 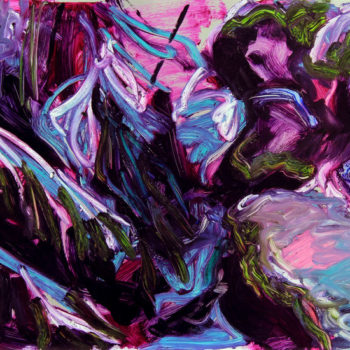 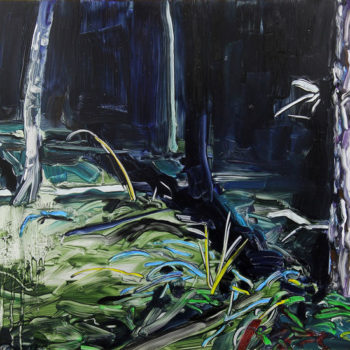 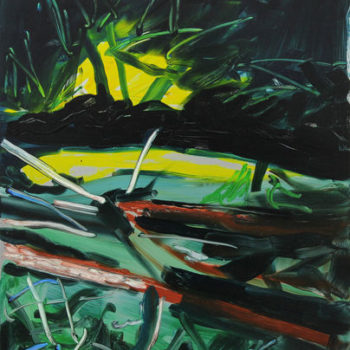 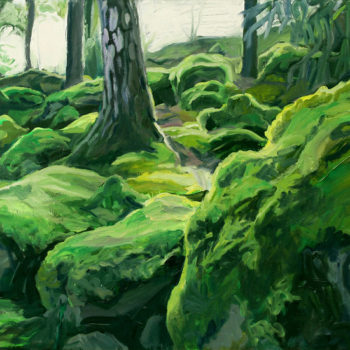 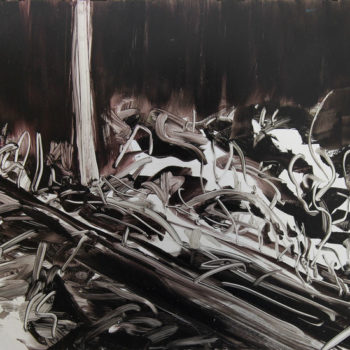 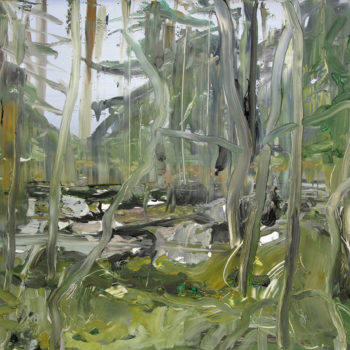 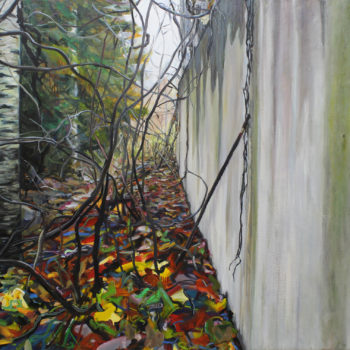 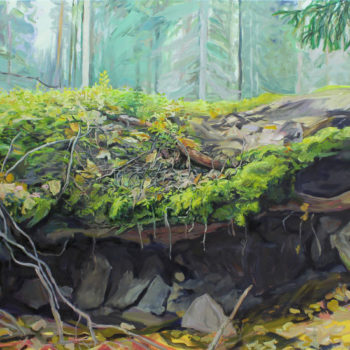 Paints with oils on aluminium and on canvas.

Rantanen's latest solo exhibition was at Tm-Gallery in Helsinki (2019). Before that he had his solo shows in Gallery Å, Turku (2018) and in Poriginal gallery, Pori (2018).