I enjoy working in various fields of art. Besides visual art I have worked much with sound art, and performance. Media art was my main art form in the beginning of this century, when I did my PHD in Aalto University. Lately I have been writing a lot, both poetry and prose. Let's not forget dancing and music making, still.
Show biography

2021: MUU has established a new art center in the Cable Factory, MUU Helsinki. MUU changes its location permanently to Cable Factory in the beginning of 2021. 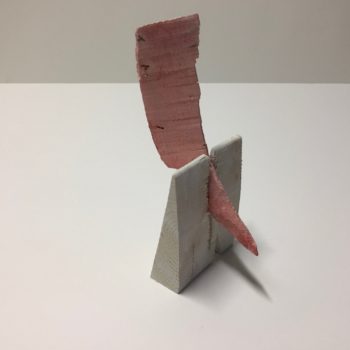 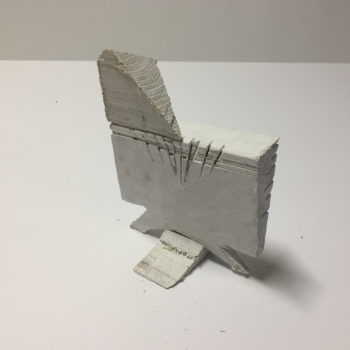 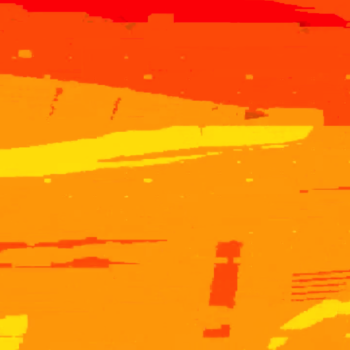 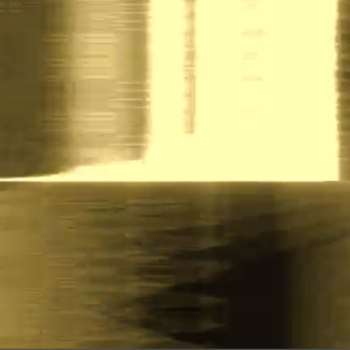 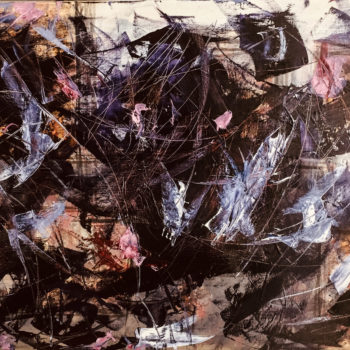 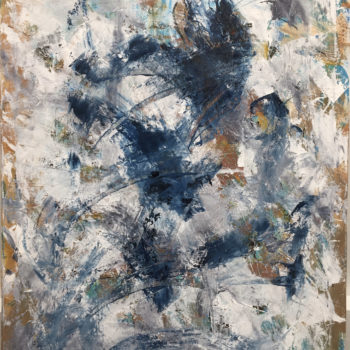 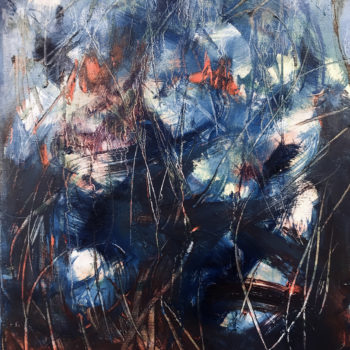 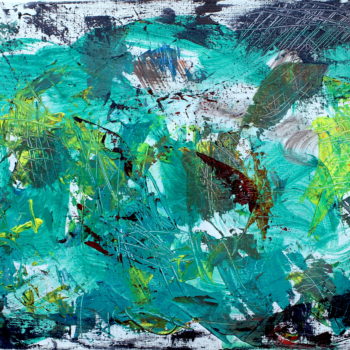 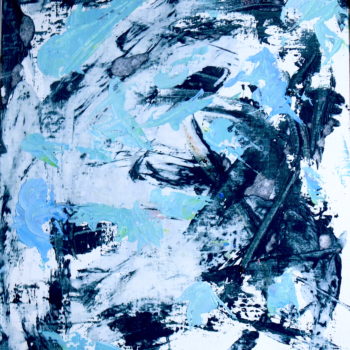 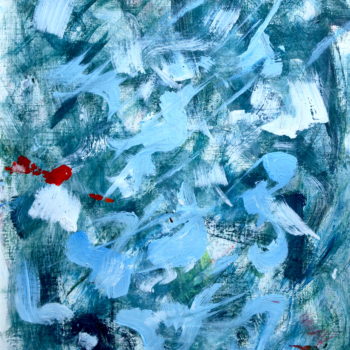 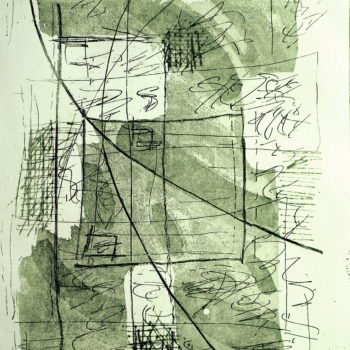 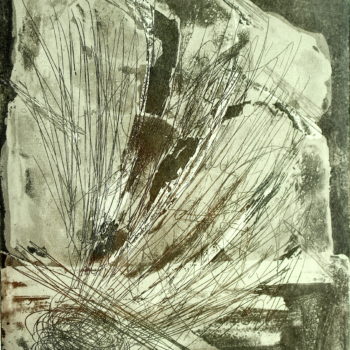 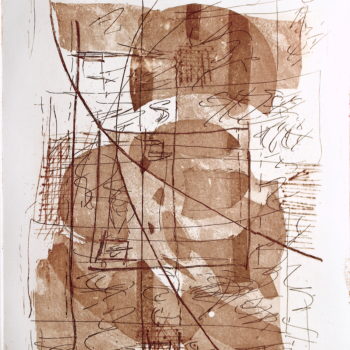 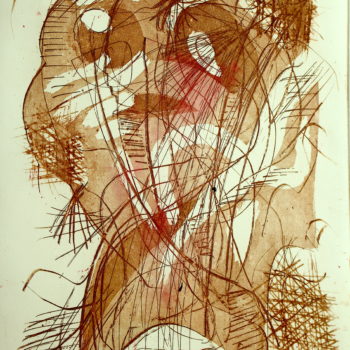 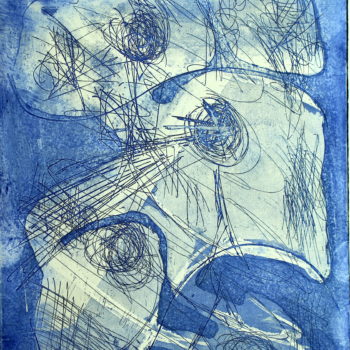 Juhani Räisänen is a broad-based artist from Helsinki. As a visual artist he has concentrated in video, interactive, and sound art. He likes to participate in performances, often with his media art instrument called Sormina. In Spring 2019 Räisänen has participated the Saaren kartano residency. He has Doctor of Arts degree.

His musical activity has been reviewed in HBL (18.10.) and in the Kirkko ja kaupunki online newspaper (2.7.). Räisänen received a prize in the poetry competition organized by Nuori Voima magazine last year. His fairy tales have appeared in two storybooks, the last this summer. He publishes the Lauttasaaressa blog and a podcast with the same name.