Working gives a convenient field for parallel reality. Reality and parallel reality are in constant interaction between themselves. Outlining the reality will arise by outlining the parts, where the time creates pressure for alteration.
How do the outer changes effect inside and inside changes outside? When the inside and outside reality changes, changes also the relationship to the reality of the world.
Different techniques in art are tools that work together or separately, bringing out the subconscious or conscious meaning or idea. I change technique along with feeling and thoughts. This way the different techniques will enable to start the new work and to question the attitude in proportion to the world.
When I work, the rational information withdraws from physical experiences and sensuality. My work starts from a quick intuitive creation and developes through the physical rhythm of work . So the work process is in constant state of change. It is an open field where the surprises are both desirable and acceptable.
Contribute, complementary and existence of the outsider are the supporting themes of my work.
Our four seasons, changes of light and sometimes even arctic conditions encourages to use different kind of means of expressions along with seasons. Hard work and repeats bring up the significant topics and unessential will fall off.
As an artist I have a duty to encourage other people to use recyclable materials and to use ecological alternative. Small choices have a great meaning.
Show biography 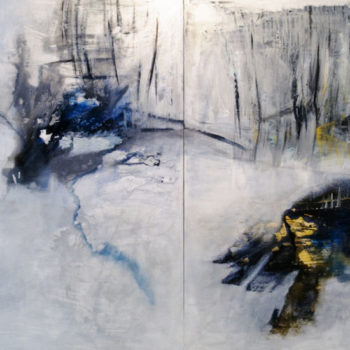 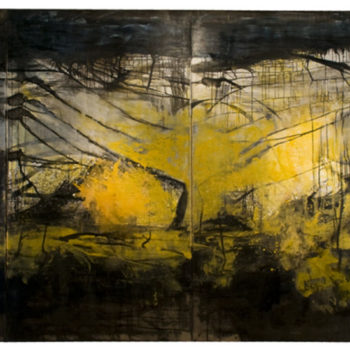 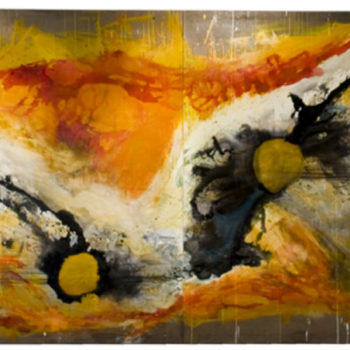 Through Shadows I Can Hear Ancient Voice 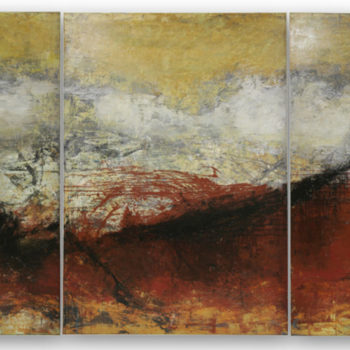 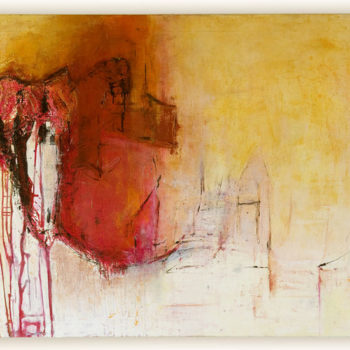 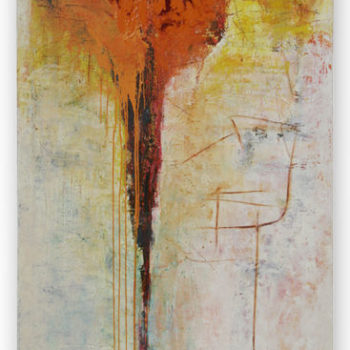 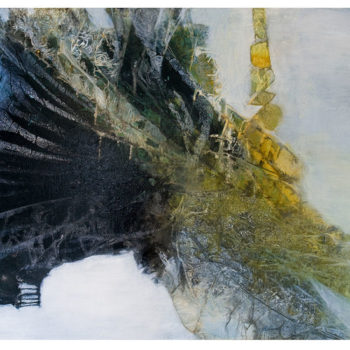 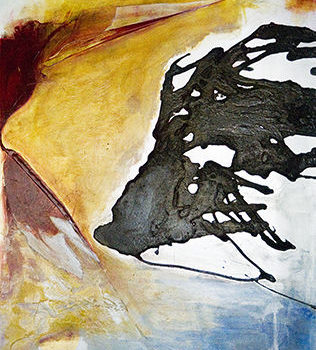 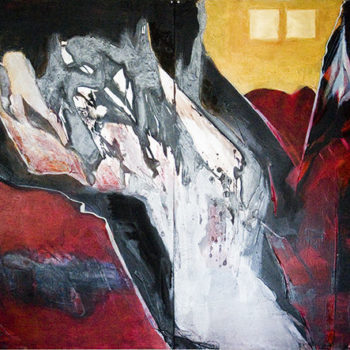 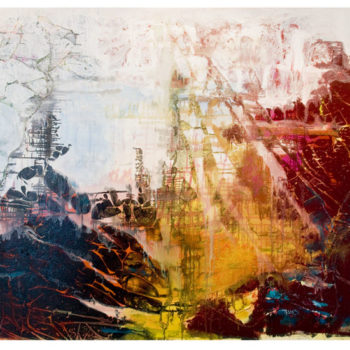 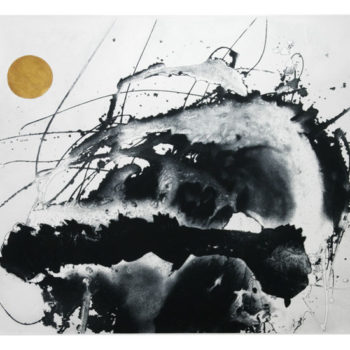 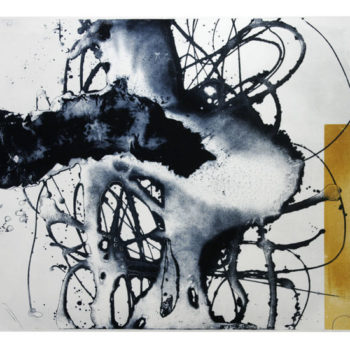 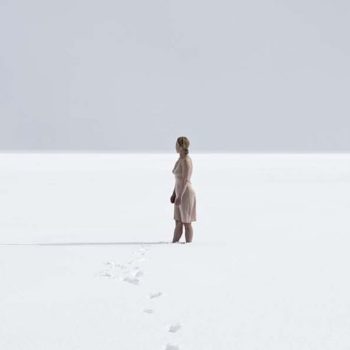 Tiina Osara is a Finnish Visual Artist and Actionpainter. She is known both for her large-scale abstract, colourful and multilayered paintings, and photo- and videoinstallations.

Her special arena is performing live in classical concerts, where Osara transfers her musical impressions in real time to the canvas, in front of the audience.

Classical music is currently her main subject when painting.

Having a degree in Physiotherapy helped Osara to understand both the meaning of motion and the kinestetic sense as tools of expression. This also led to the large scale of her paintings, which liberates her work towards more holistic and physical expression.

Tiina Osara co-operates with the French Conductor and Musician Patrick Gallois. The latest of their projects is "Echo", which is to be seen and heard in France, May 2015.

Osara studied Fine Arts in Art School Maa participating in their Professional program from 1993 to 1996, graduated as Bachelor of Visual Arts from her studies between 2006 to 2008, and specialised in Photography Art from 2009 to 2010 in Tampere University of Applied Sciences.

Osara has held both private exhibitions, and participated in group exhibitions, both in Finland and elsewhere in Europe, since 1996.

Tiina Osara has lived and worked in France since 2013.