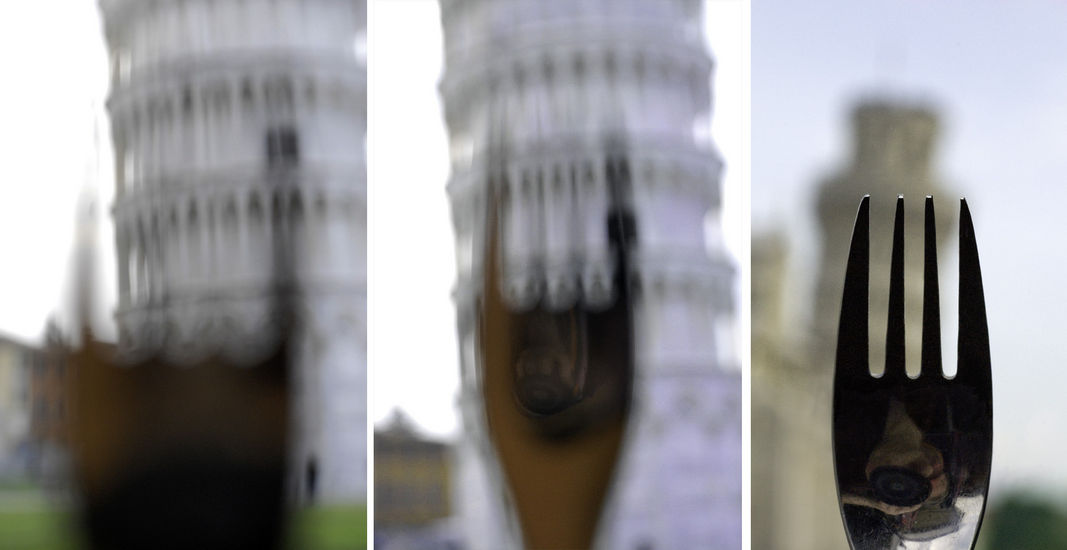 "…in this vertical city, in this compressed city where all voids tend to fill up and every block of cement tends to mingle with other blocks of cement, a kind of counter-city opens, a negative city, that consists of empty slices between wall and wall, of the minimal distances ordained by the building regulations between two constructions, between the rear of one construction and the rear of the next; it is a city of cavities, wells, air conduits, driveways, inner yards, accesses to basements, like a network of dry canals on a planet of stucco and tar…"

Italo Calvino: Marcovaldo or The Seasons in the City. Translated by William Weaver. 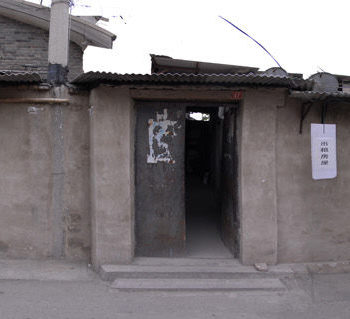 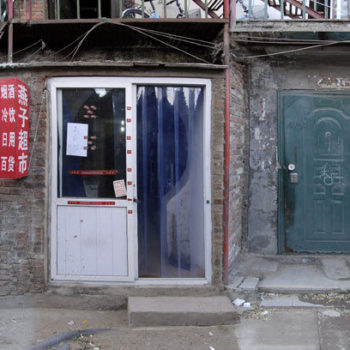 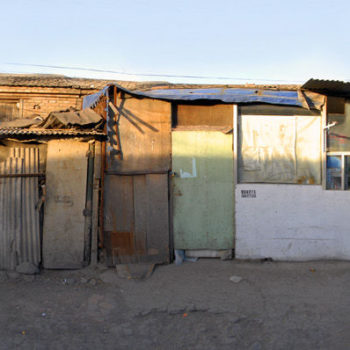 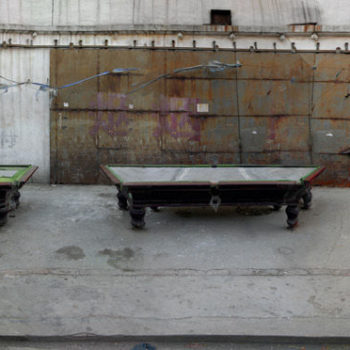 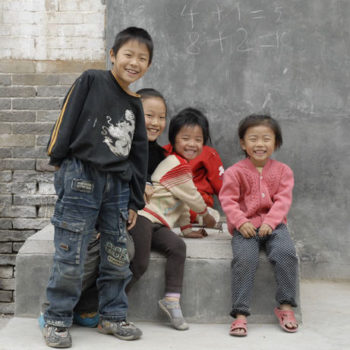 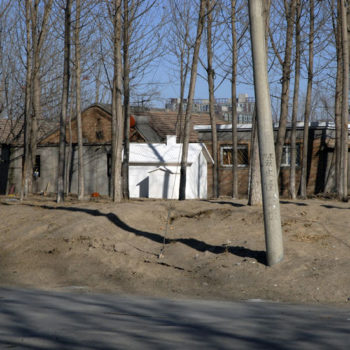 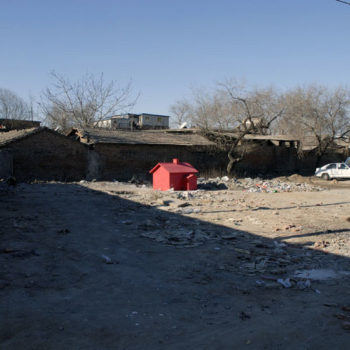 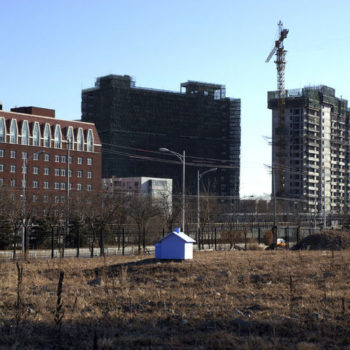 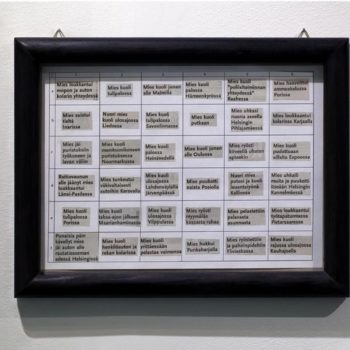 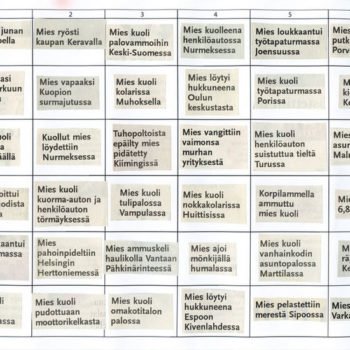 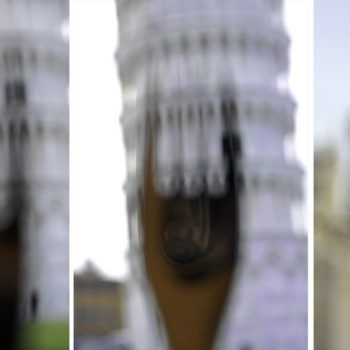