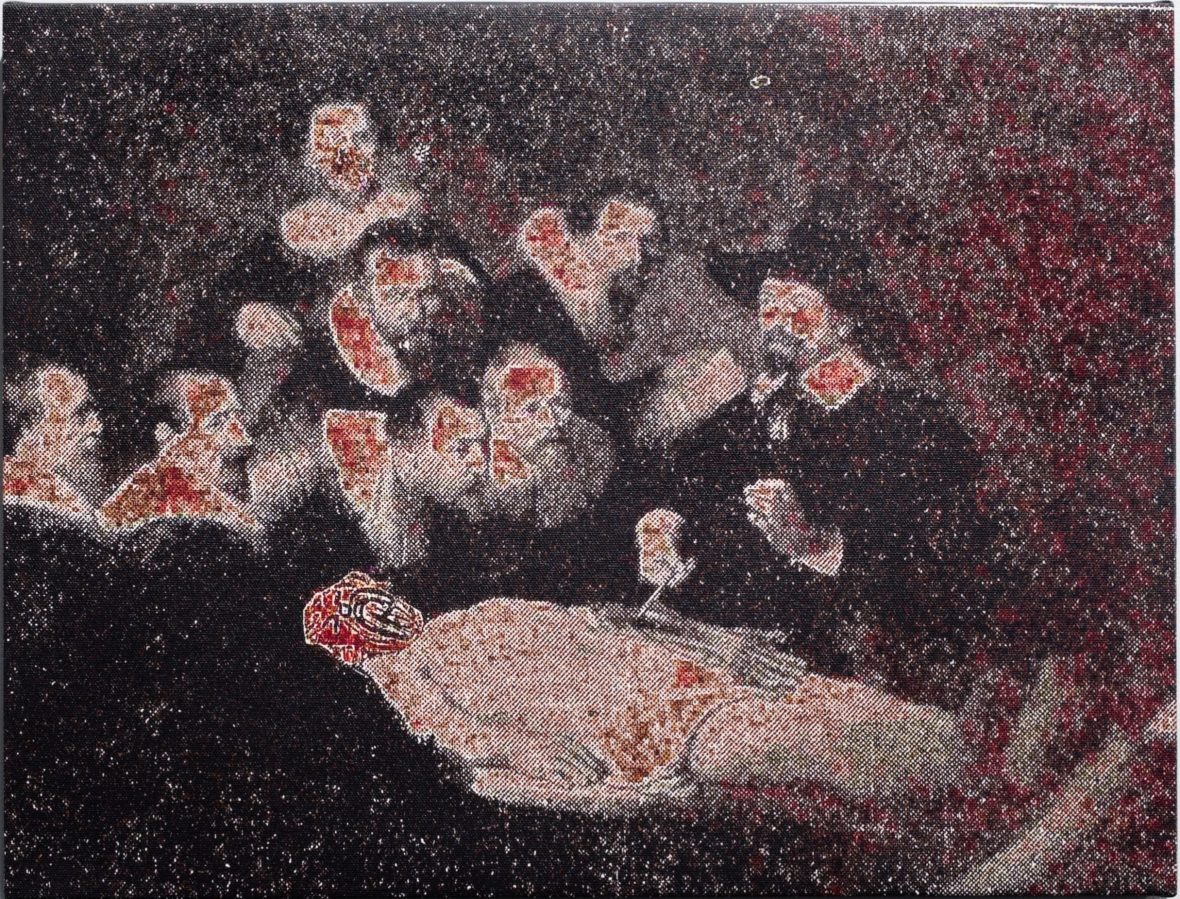 Completion year: 2014
Technique: Inkjet print on canvas
Size: koot vaihtelevat
Edition: 6 + 2 ap
Keywords: history, comic, collage, jpeg, compression, algorithm, historia, anatomialuento, Jarkko Räsänen
Works of the series are based on collages found from old Finnish history book that Räsänen found dumped to the front of a construction yard. The book was published in 1929. Many of the images were defaced by unknown schoolkids with cut-up faces and heads from 50´s comics and other sources of pop culture imagery. Räsänen selected iconic images of European modern history, scanned and processed them with his self-made photography software: The canvas prints show the "skeleton" images of the defaced portraits, that become revealed through recursive saving process of the high-resolution jpeg to the point where everyday photo-file standard cannot burn anymore information off the image – only the features defined worth seeing in the compression algorithm remain.
Artist’s page
Previous work Next work 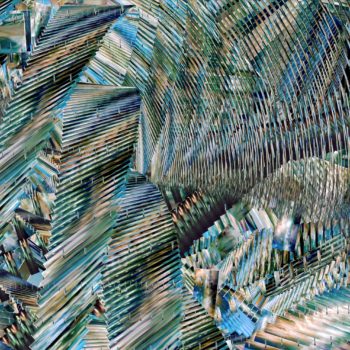 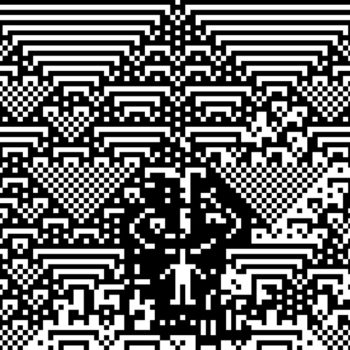 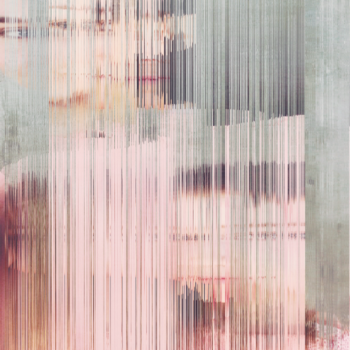 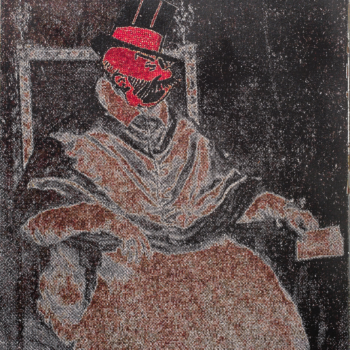 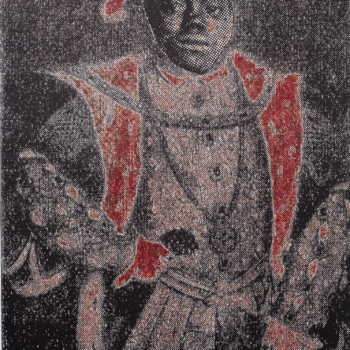 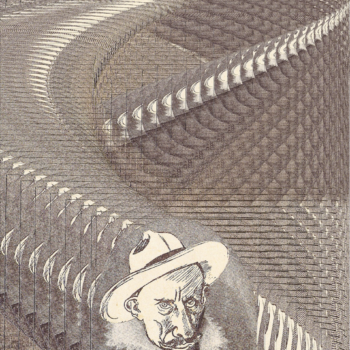 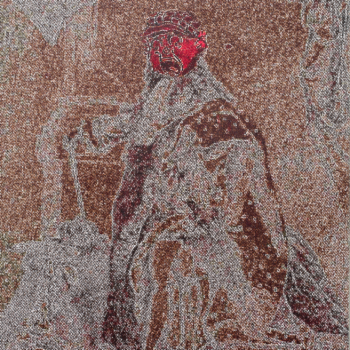 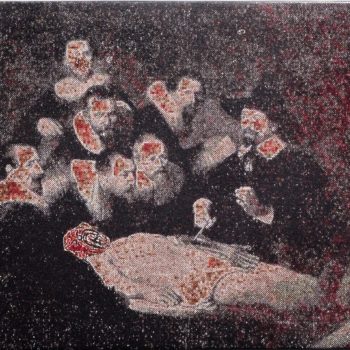 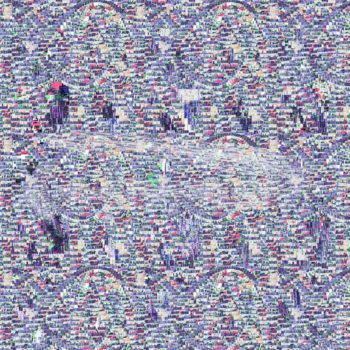 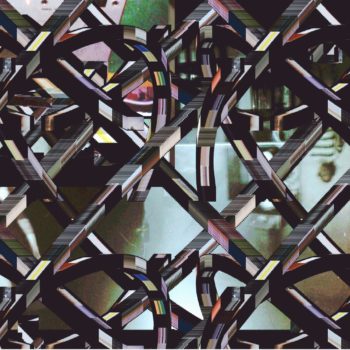 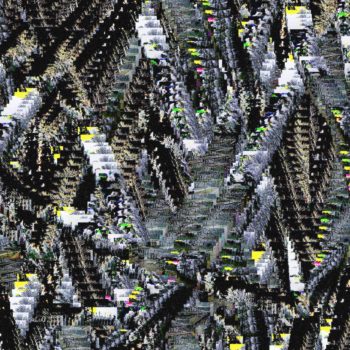 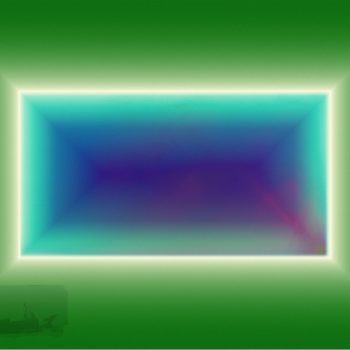 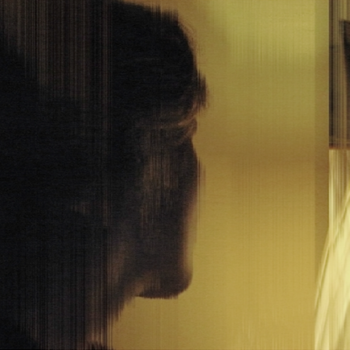 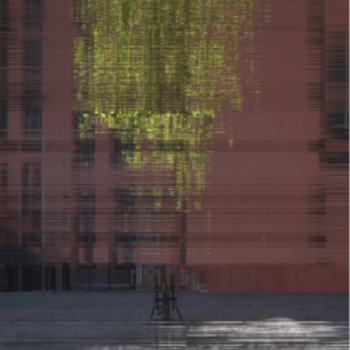 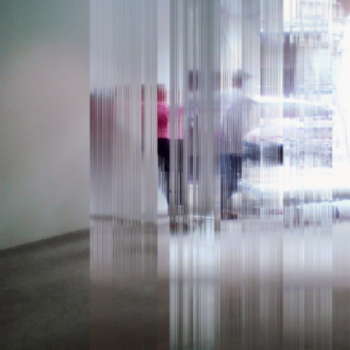 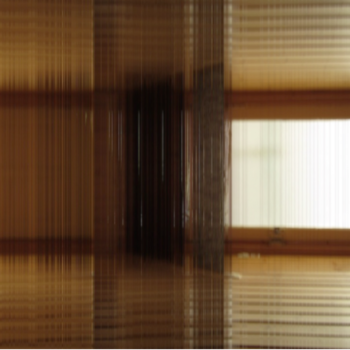 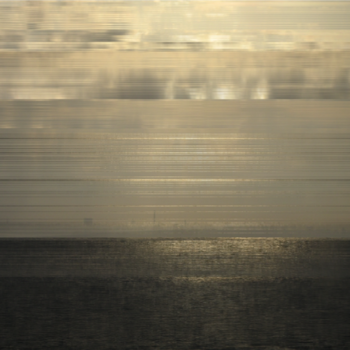 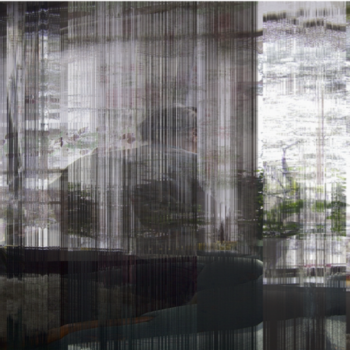 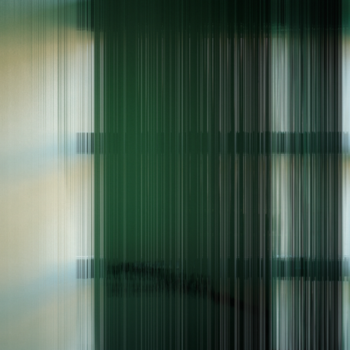 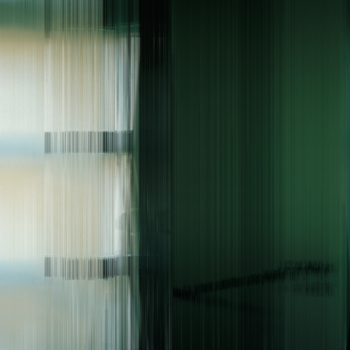 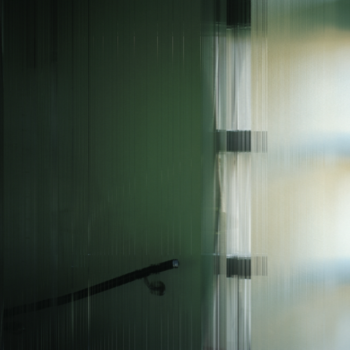 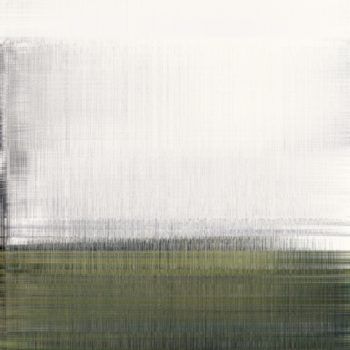 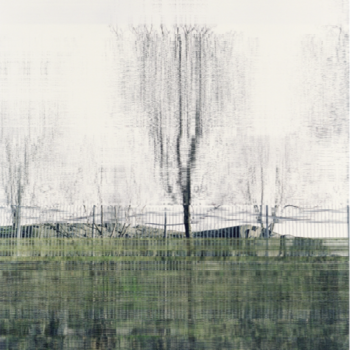 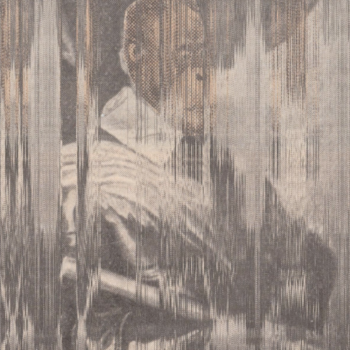 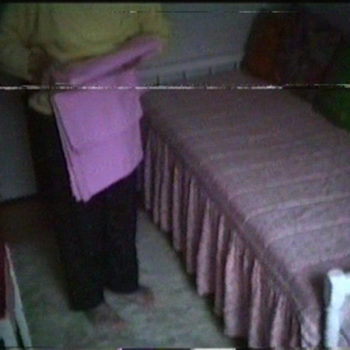 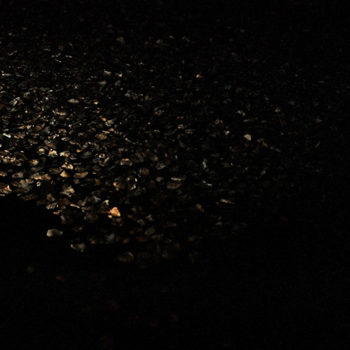 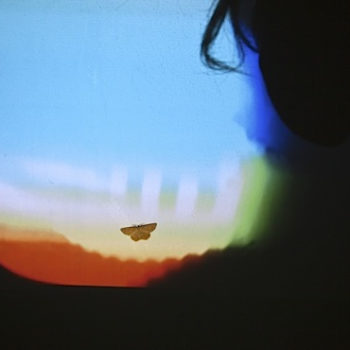 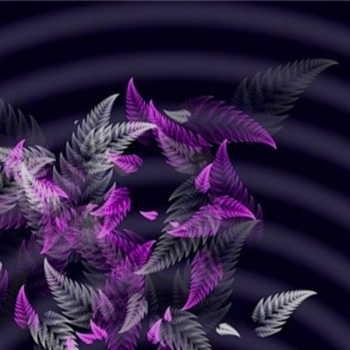 Out of body experience

As above, so below