Simo Saarikoski: The Ghost of The Present

“Video follows the protests against government corruption in Bulgaria at summer 2013. Although Bulgaria has been a member of the EU since 2007, living conditions have not changed as expected, at least not for ordinary citizens. The average wage is among the lowest in the EU, and outward migration of working-age population to more affluent parts of Europe continues unabated from year to year. Combined with frustration with the conduct of the political elite, this has led the people to take to the streets to demand real change. The video draws a parallel between the experiences of two generations. The Communist regime that stayed in power up to 1989 is symbolized by the massive Buzludzha monument and its dilapidated present condition. Meanwhile, the younger generation protests against current stagnation. The video concentrates on two sites: the main stage of protests, the streets of the capital, Sofia, and the surroundings of the Buzludzha Monument in the Stara Planina mountains.” 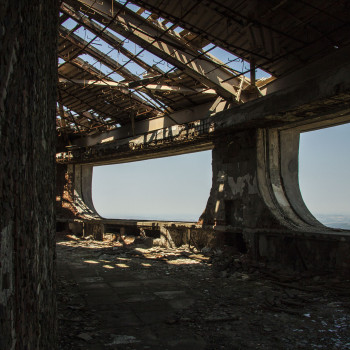 Until Life Do Us Part

The Ghost of The Present

Mr and Ms Stragedy – a journey towards the European Dream 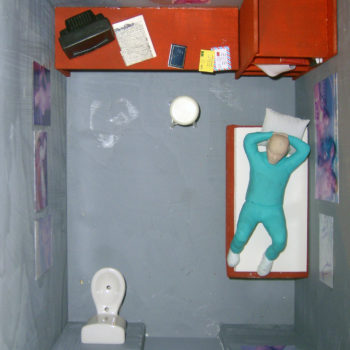 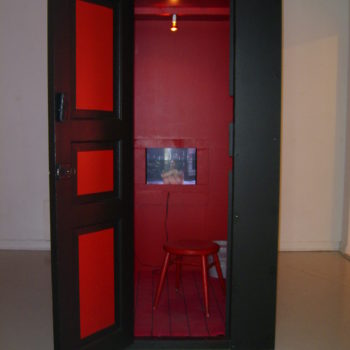 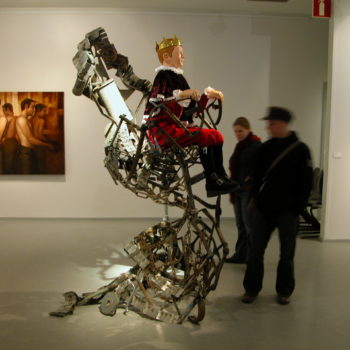 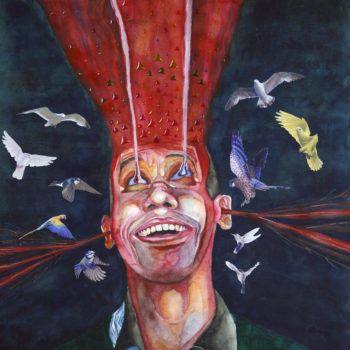 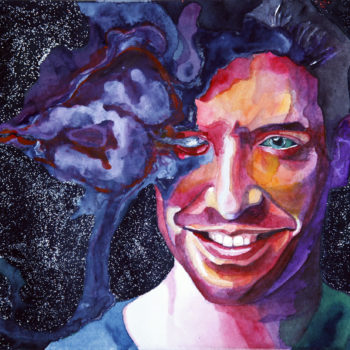 Return of The Prince 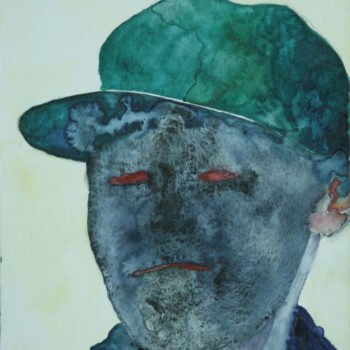 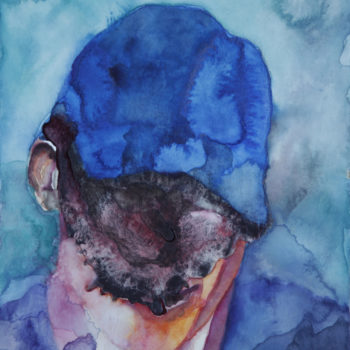 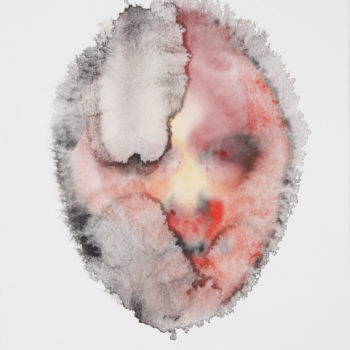