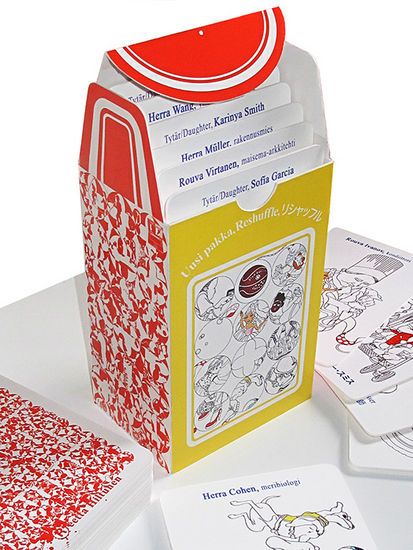 Reshuffle’s 48 individual card characters are 21st century transformed. Inheriting international features and realistic professions without subjected to prejudice.
The family members have been named with the most popular fore- and surnames gathered from around the world. Together with improved job-titles translated into Finnish, English and Japanese.

The first edition of the Reshuffle project was a unique, handmade cards collection on giant cardboard backings and card boxes. The numbered A5 print-edition is a digital print series of the original Reshuffle. Standard size playing cards are also available.
Artist’s page 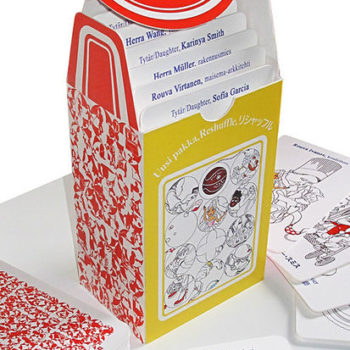 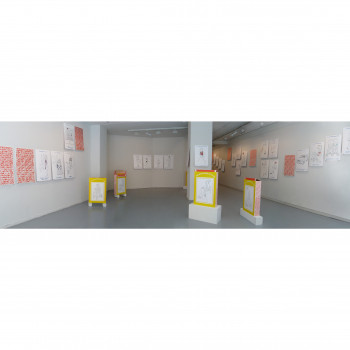 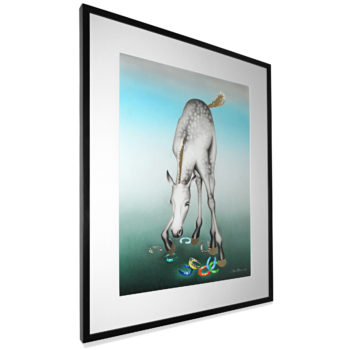 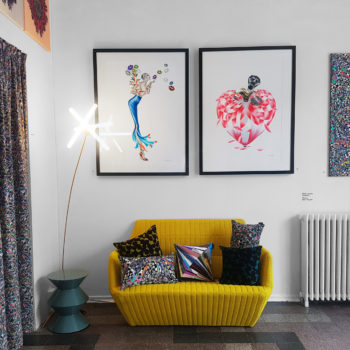 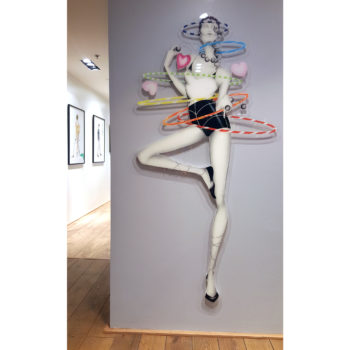 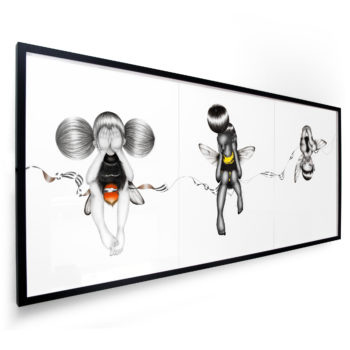 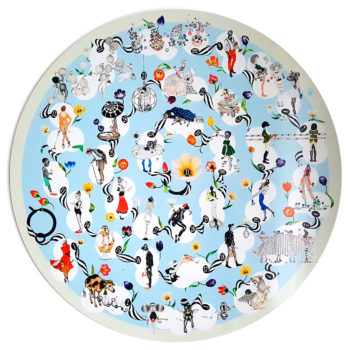 The Spiral of Ethics 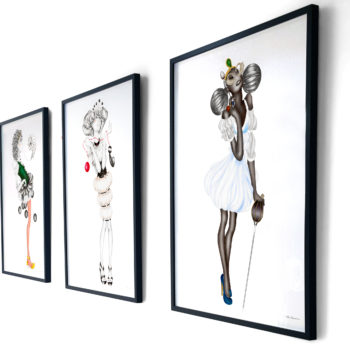 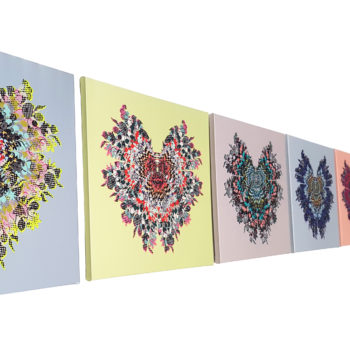 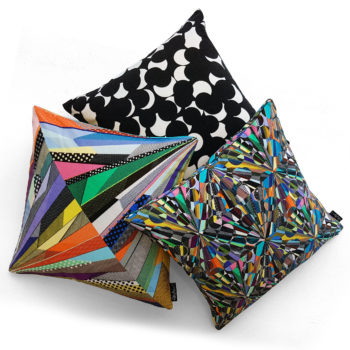 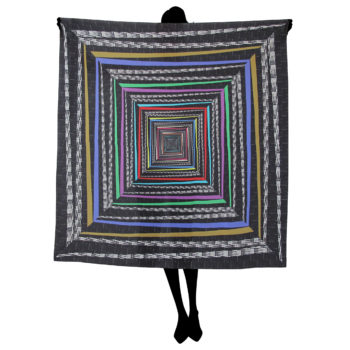 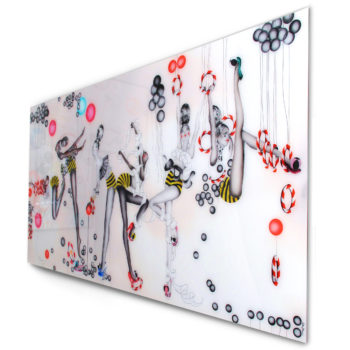