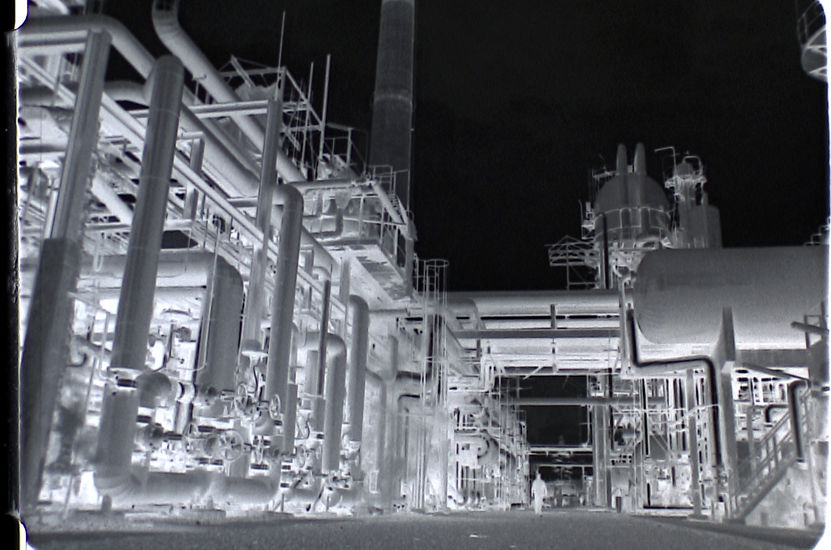 Cinema has always had a special interest in factory workers. In fact the first Lumière brothers film "Workers Leaving the Factory" from 1895 has often been credited as the first motion picture ever made. In the 20th century also many experimental filmmakers depicted the rat race of modern life in their own way. Such films include for example "Manhatta" (1921) by Paul Strand, "By Night with Torch and Spear" (1940s) by Joseph Cornell and "Necrology" (1969-1970) by Standish Lavender. The films "Men at Work" and "Smokestacks, Below" continue the same tradition.

These films also form a two-film series describing factory work as they have been compiled from the same found footage material. When screened together they demonstrate aptly the vast possibilities of found footage filmmaking. However, the films can be screened individually as well.

"Smokestacks, Below" shows the darker and harsher side of industrial environment. The overall mood of the found footage-based film is somewhat gloomy. Both the editing and the audio track also reflect repetitive mechanical patterns, which underline the lack of human touch. The factory is no longer a dynamic futuristic powerhouse but an alienating, decayed surrounding filled with lifeless automation.
Artist’s page 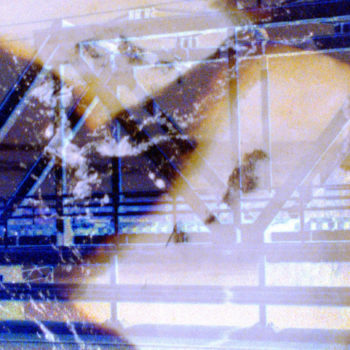 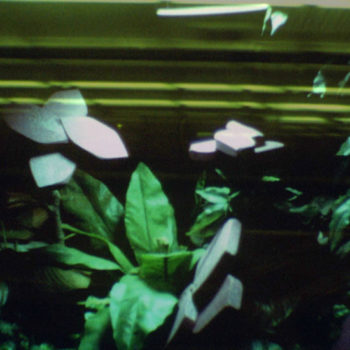 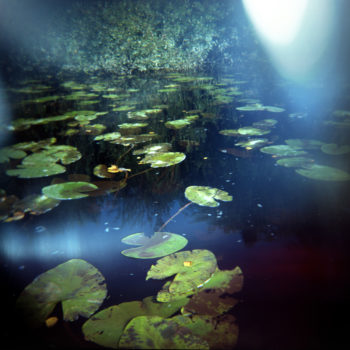 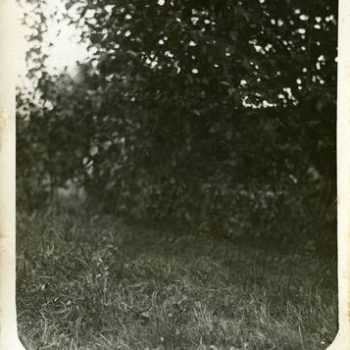 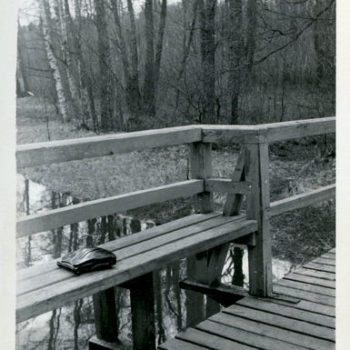 That Perfect Spot for Goodbyes 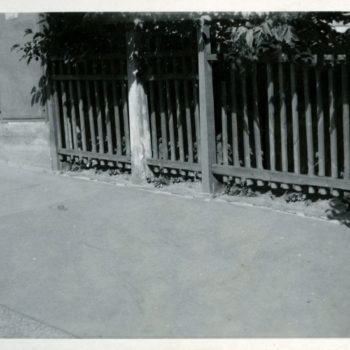 The Enigma of a Regular Wednesday Afternoon 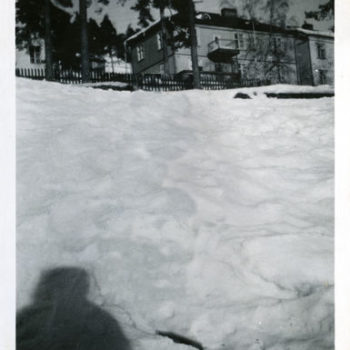 In the Coldest Season 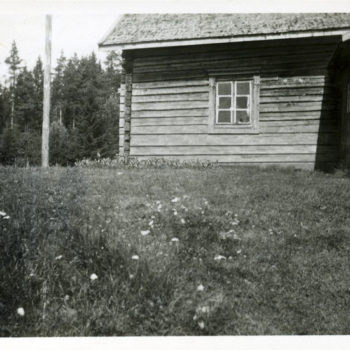 And the Whole Family Was There 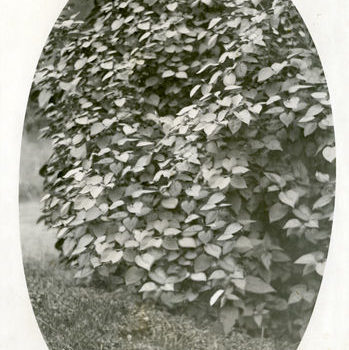 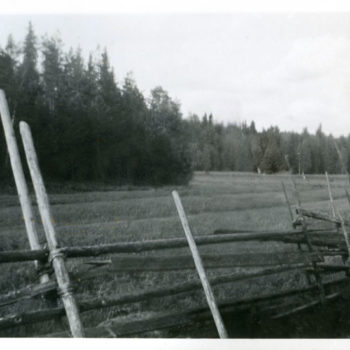 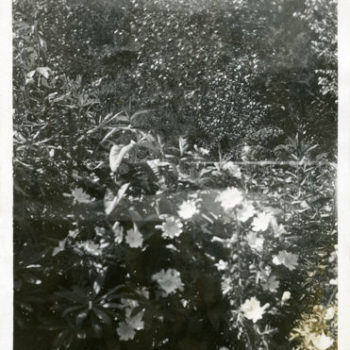 Where the Wild Daisies Grow 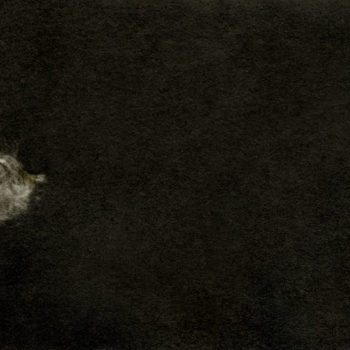 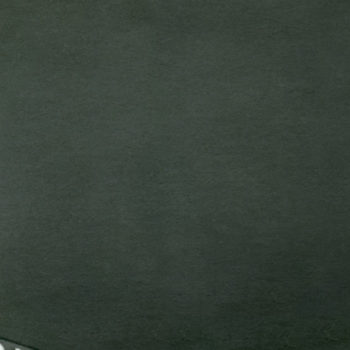 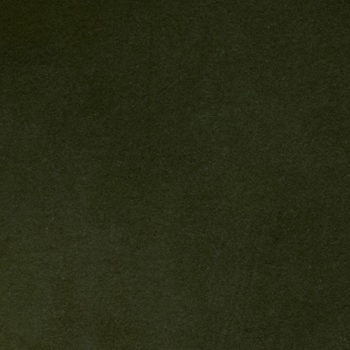