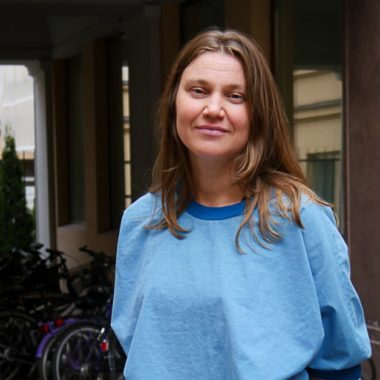 Jaana Kokko is a Helsinki based visual artist with a background in arts and economics. She works primarily with video, but also in the fields of photography, text and drawing. Her works revolve around the subjects of language, representation and alienation. In her practice Kokko is often interested in polylog; how our world consists of different individuals and their interpretations of reality in a historical context. 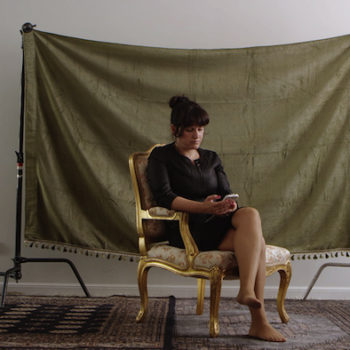