Elina Moriya: Tales of the Transparent

‘Tales of the Transparent’ investigates the formation of an image within perception. By moving away from the notions of a flat, framed photograph within the boundaries of a white gallery space, the surface of the image is challenged via material and spatial forms. The transparent encounter of the still and moving image, visible equally from both sides and complicated with the folded image surface, emphasises that a surface of the photograph is merely surface and we assign a meaning to it. Within the space of the installation, the meaning of the image changes as soon as the viewer moves around the space. With this setting the audience is able to generate their own interpretations of the work depending on their own cultural, social and individual history, enabling new encounters, both visual and conceptual, to emerge. 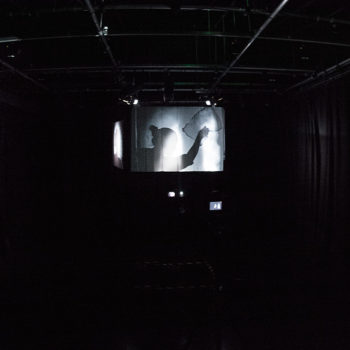 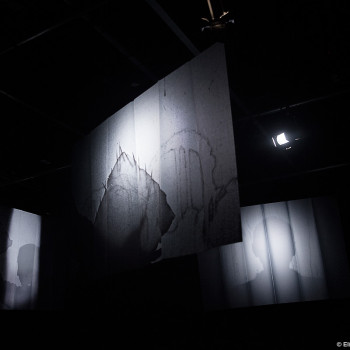 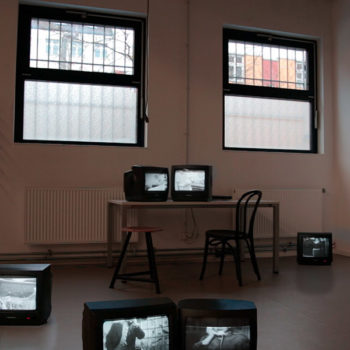 Tales of the Transparent 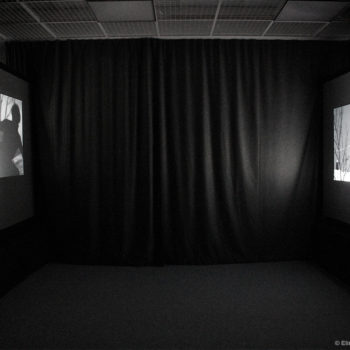 The Ghost that Wasn’t 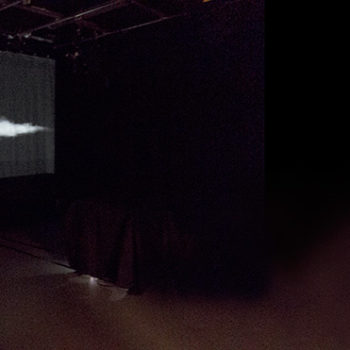 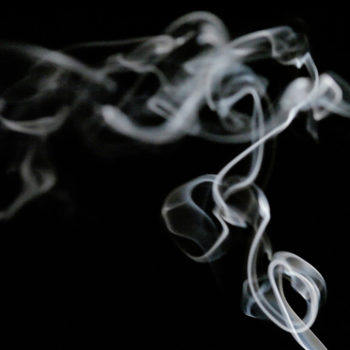 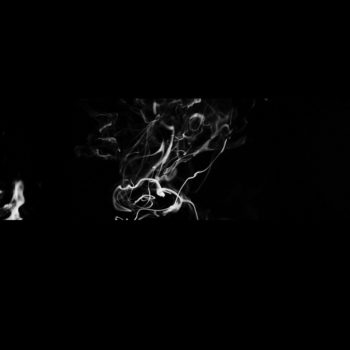 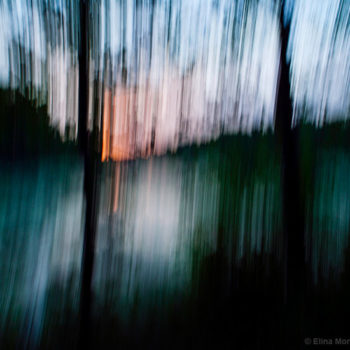 Escape of the subconscious 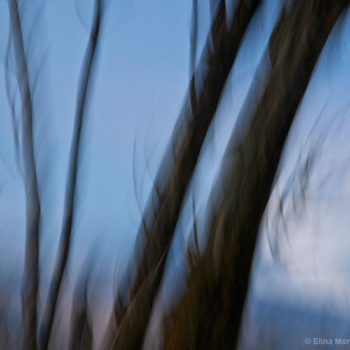 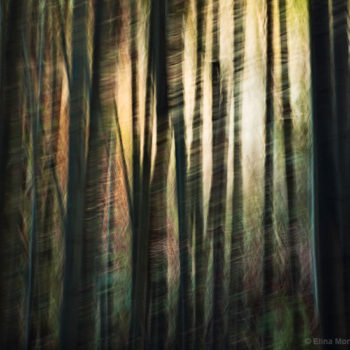 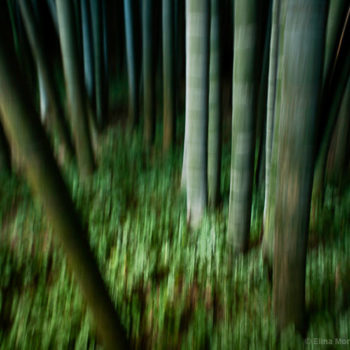 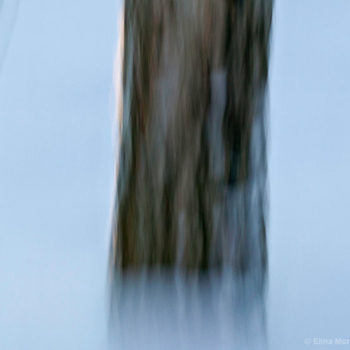 A fish in the water of multiple realities 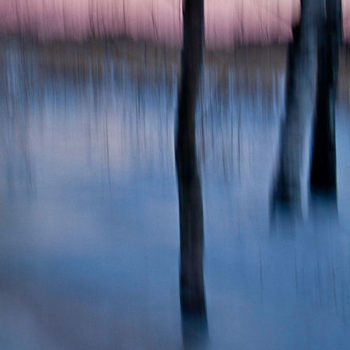 Ghost of a language 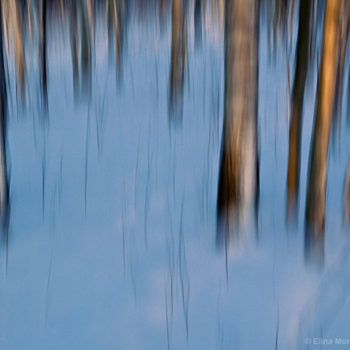 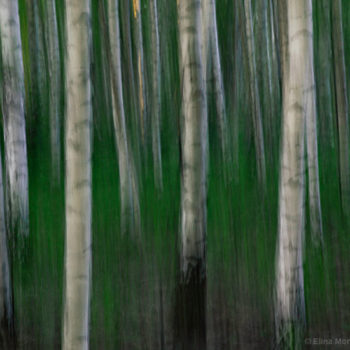